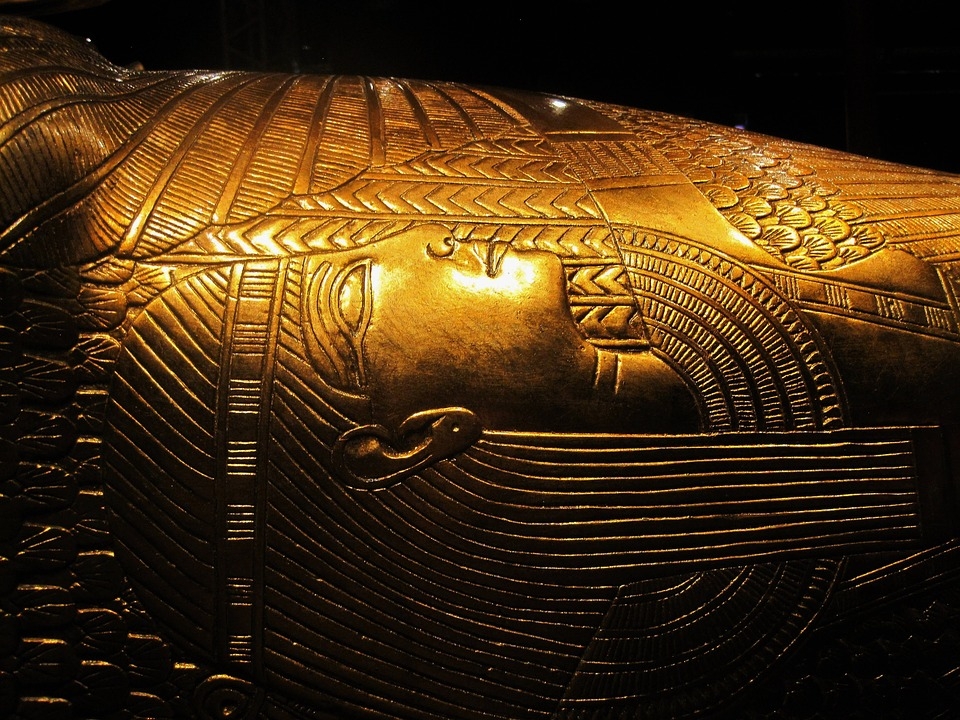 King Tutankhamun is one of the most famous Egyptian royalties in history, with his golden tomb making him even more famous after his death. A discovery made by a group of archaeologists reveals that there is more to King Tut’s tomb.

Express reports that a ground-penetrating radar or GPR scanned the Egyptian king’s tomb in the Valley of the Kings. The scans found a hidden cavity located right behind the burial chamber. These findings were turned in to the Supreme Council of Antiquities in Egypt. The findings seem to suggest that there is a chamber behind King Tut’s tomb, measuring 6.5 feet by 32 feet. This secret cavity has the same depth as the burial chamber and is parallel to the entrance of the tomb.

However, the scientists have yet to determine if this is a hidden chamber in the late king’s tomb, or is another tomb altogether. Despite this discovery, Egyptian officials like former antiquities minister Zahi Hawass expressed their doubts. Hawass said that the ground-penetrating radar has never made any discovery in any site in Egypt. Coincidentally, Hawass is still searching for the lost tomb of Queen Nefertiti, whom he believes may have already been found if he has never been able to find her.

Hawass previously ordered an excavation in the Valley of the Kings - the place where many Egyptian royals were interned - and found two female mummies. Dr. Hawass then said that these could be the bodies of Queen Nefertiti herself and her daughter, Queen Ankhesanamun, who is Tutankhamun’s wife.

Aside from the secret cavity hidden behind King Tut’s tomb, a group of researchers from Harvard University has also discovered the sarcophagus of a priest 3,000 years ago. The sarcophagus belonged to Ankh-khonsu, who was a priest and door-keeper of the Temple of Amun-Ra, the ancient Egyptian god. Inside the sarcophagus, they also found a well-preserved painting of the deity Ra-Horakhty. It was in colors of yellow, orange, and blue, along with the words “Ra-Horakhty, the great God, Lord of Heaven” next to the depiction.

The sarcophagus was first removed from its place in Luxor, Egypt, and was brought to Cambridge. But the sarcophagus was somewhat resealed, and for some reason, there was never any documentation of what was inside it until recently.