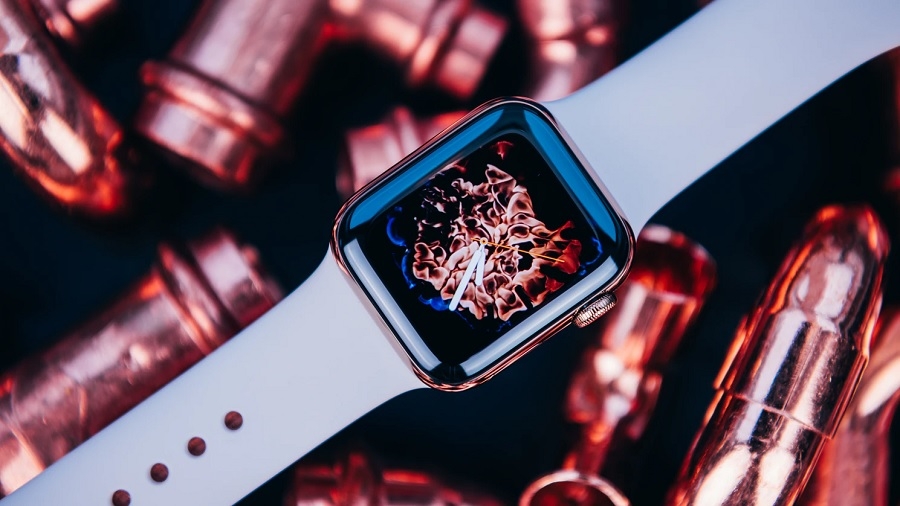 As of this writing, the world is less than 24 hours away from the highly anticipated Apple September event this year. However, instead of new iPhones, the highlight of the affair is likely the new lineup of Apple Watch wearables that will reportedly include the debut of an “Apple Watch SE” along with the launch of Apple Watch Series 6.

Apple Watch Series 6 isn’t the only smartwatch to be announced this week?

The Apple rumor mill was filled with reports that the Apple Watch Series 6 is coming in September, and with the “Time Flies” event now confirmed, the device’s announcement seems much more likely. However, many were surprised when the Time Flies press release was followed with new claims that an “Apple Watch SE” is in the pipeline.

Known leaker Jon Prosser has reported on the imminent launch for the Apple Watch SE this week, and the Twitter page Apple Lab further claimed that the new device will consume around 11 minutes of the special event. That is just a couple of minutes less than the rumored allotted time to discuss the Apple Watch Series 6 suggesting that the new wearable could be an equally important announcement. The Time Flies event happens on Tuesday, Sept. 15, at 10 a.m. PDT.

Historically, Apple has used the “SE” branding when it released the first smaller and much cheaper model of an iPhone. But the lower cost, of course, meant that some of the latest features were not available. While the iPhone SE 2020 is powered by the latest A13 Bionic, it does not sport an edge-to-edge screen design and has no Face ID tech.

In an earlier tweet, Prosser reported there would be a total of four Apple Watch SE variants. Two have 42mm screens while the other two have 44mm screens. Each screen size will offer cellular-only and with built-in GPS support options.

Prosser did not mention if both Apple Watch lineups will sport the same CPU because in that case, they would have the successor to the Apple S5 chip. However, the Front Page Tech creator listed the M9 chip in the Apple Watch SE specs, which is interesting because it is an Apple motion coprocessor launched way back in 2015 and was packed with the A9 and A9X SoC chips.