Apple Watch 6 could have a much-enhanced yoga tracking feature, could become the ultimate yoga accessory 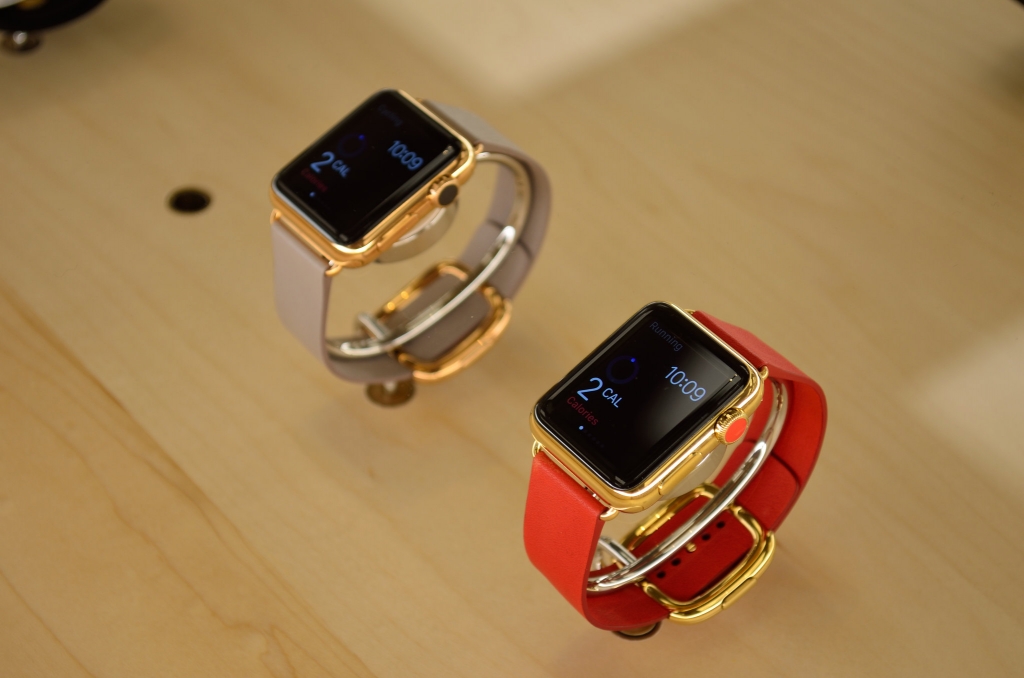 Apple is not one to reveal the features of its newest products before launching or releasing it, but it seems that the Apple Watch 6 will be a gadget that every yoga enthusiast will covet.

According to Patently Apple, the tech giant was recently granted a patent for a feature called "pose and heart rate energy expenditure for yoga," and this could be one of the features for the newest iteration of its Apple Watch series.

Although the Apple Watch already has a feature that tracks yoga, the newly patented feature can seemingly give the user a more accurate yoga tracker.

The feature can improve the prediction of calorie expenditure and tracking. And, perhaps, more importantly, for yoga enthusiasts, the feature can help determine their energy expenditure based on their poses. It can also accurately count their heart rate while doing yoga.

Not to dampen your enthusiasm, but since the Apple Watch 6 is set to roll out this September already, this feature may be for a future Apple Watch iteration.

For sure, it will be for its watch series because Apple further stated that the patented invention would improve the accuracy of a "wearable" device.

The patent further mentioned that the invention or feature is also equipped to measure the user's skin temperature and determine what kind of yoga the user is doing—hot or just the regular kind and adjust the measurements or data it is taking, accordingly.

All these data getting feed into the Apple Watch will be very useful, especially if users are using the gadget to track their fitness.

The newest Apple Watch Series could be announced early on the second week of September before it will be released, maybe a week later.

As to the price, it could be the same as the Apple Watch Series 5 as Apple is wont to do so in its previous releases.

If this feature could really be on Apple Watch 6, then it could be an ultimate accessory for yoga enthusiasts.