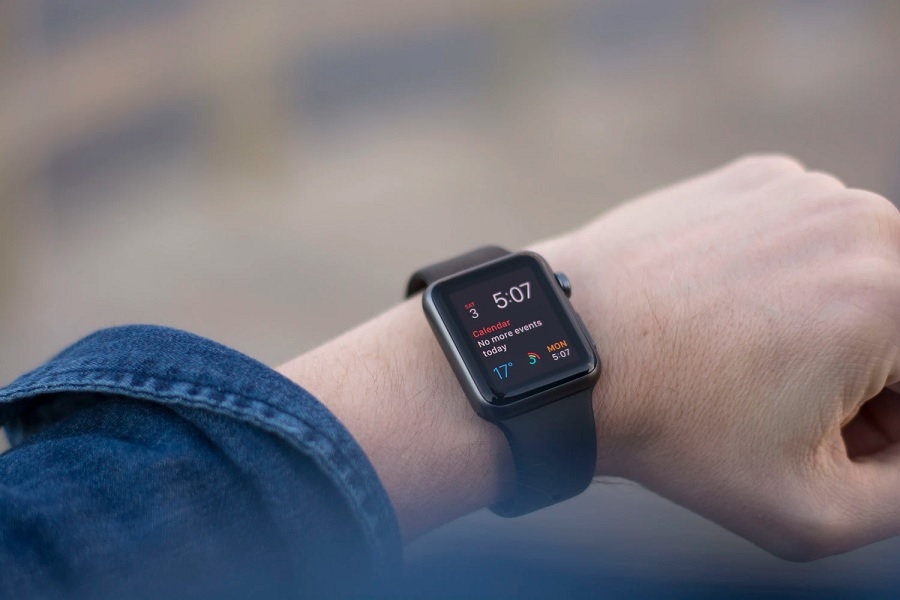 Reliable leakers have been reporting different release windows for the Apple Watch Series 6. One of them maintains Apple is preparing for an important event next week while another claims the next smartwatch would not be launched this month.

Apple Watch Series 6 release date: Is it happening in September or October?

Over the last couple of years, tech fans have seen more leakers online. Some might argue that this is a rather unconventional way to get information about upcoming hardware products, but the accuracy rates of many of them make their reports (often through Twitter) hard to ignore.

This Fall, Apple is expected to launch a lineup of new devices including the Apple Watch Series 6. Jon Prosser, who also hosts the YouTube channel Front Page Tech, was one of the first leakers to report on a potential release window for the smartwatch. In a tweet last month, Prosser said there are “new, adjusted Apple dates” and the smartwatch would be the first to be announced through a press release sometime in the 37th week commencing on Monday, Sept. 7.

Prosser posted a follow-up just last Tuesday saying a source told him something will happen on the Apple website on the morning of Tuesday, Sept. 8. He then attached his above-mentioned tweet to this recent update suggesting it could be related to the anticipated Apple Watch Series 6 launch. If the smartwatch ended up being announced in a press release, it would be followed by a website refresh to add the device to Apple’s online store products.

Making things more interesting was a tweet from Twitter page L0vetodream that went up just hours after Prosser’s latest update on the matter. L0vetodream said “there is no Watch this month” suggesting that the earliest Apple Watch Series 6 announcement date could be in October. It is the same month that Apple is expected to unveil the entire lineup of iPhone 12, and it would not be the first time if Apple ended up announcing both the device lineups in the same event.

So, who should Apple fans believe?

Upon checking on Apple Track, both leakers have decent accuracy scores with Prosser’s at 77.8% and L0vetodream’s at 89.2% as of this writing. While the numbers favor the latter, it should be noted that Prosser has had spot-on reports when it comes to release dates. Cases in point were his reports on the second-generation iPhone SE on April 15, updated MacBook Pro on May 4, and the new iMac in August.

There is no answer key on who should fans believe in the case of the Apple Watch Series 6 release date. While Prosser and L0vetodream’s track records might help, any unconfirmed reports should still be taken with a pinch of salt.