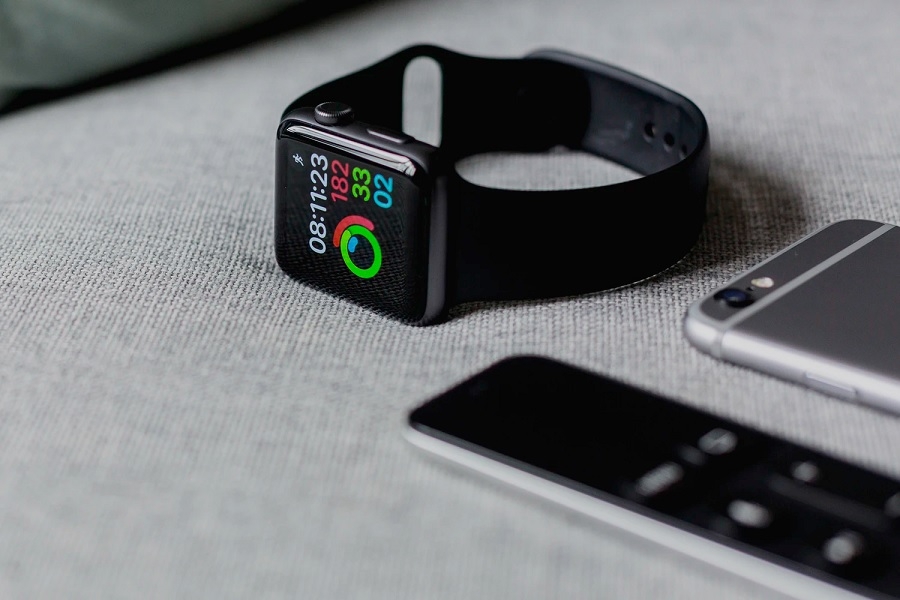 The anticipated launch of Apple Watch Series 6 is imminent, but Apple is not expected to give away any hints about its features and specs upgrades. However, a leaked photo supposedly showing the battery pack for the upcoming wearable device would not have a significant upgrade from its predecessor.

Since the Apple Watch is a wearable device with various sensors helping people monitor their health, its battery life capacity is easily one of its important specs. While the Apple Watch Series 6 appears to have a battery upgrade, it might be as significant as tech fans hope.

The potential first glance at the Apple Watch Series 6 battery may have been leaked through a photo posted by Twitter user @yabhishekhd showing a battery pack Apple reportedly filed for certification at the Korea Testing and Research Institute. The battery is identified with model number A2327, but the source suggests that it could be for the next Apple Watch or a new AirPods charging case.

However, since the Apple Watch Series 6 is likely to be launched in the coming months having its parts certified around this time seems more plausible. MacRumors reports that the battery in the photo packs a 303.89mAh and 1.17Wh power.

New Apple Watches have been typically announced in the same event as new iPhones. But since Apple is expected to mix up its product launch schedules this year due to COVID-19, reports have it that the Apple Watch Series 6 could be launched without the iPhone 12.

Apple leaker Jon Prosser reported that the Apple Watch Series 6 would be released -- through a press release -- in early September within the week commencing Sept. 7. The device is expected to be unveiled with a new iPad. It is then worth noting that Apple has filed for the certifications of upcoming “personal wearable devices” and “tablet computers” at the Eurasian Economic Commission.