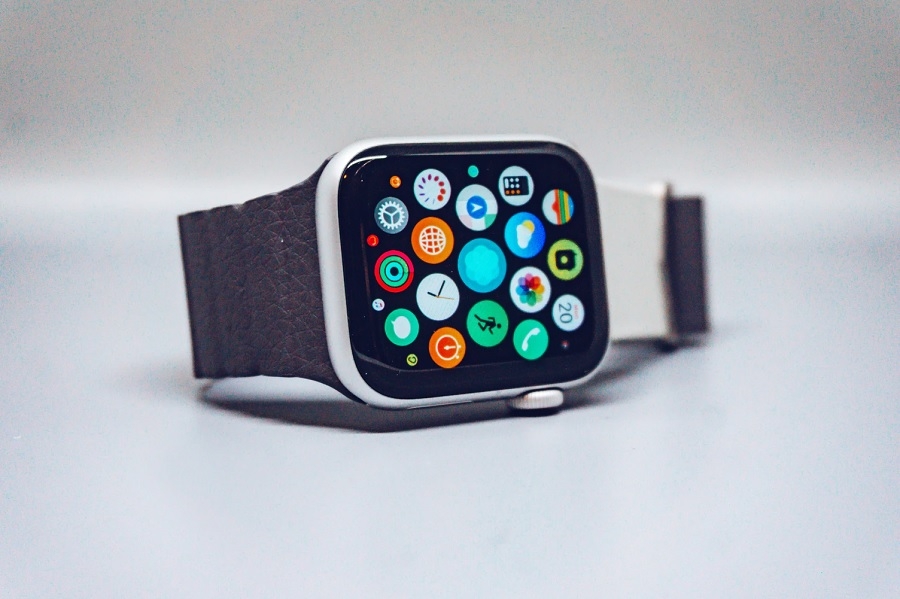 Known leaker Jon Prosser recently published the supposed release dates for Apple’s hardware launch plans in fall. A series of announcements will reportedly start with the unveiling of Apple Watch Series 6 in the next few weeks.

The year 2020 is anything but predictable, so tech fans cannot expect Apple to carry on with its usual calendar of events when it comes to launching new hardware products. On the bright side, the company’s fall season is still anticipated to be filled with product unveiling events starting with the Apple Watch Series 6.

Prosser told his Twitter followers last week, the Cupertino, California-based tech giant is planning to announce Apple Watch Series 6 during “Week 37” only through a press release. A similar move was made in unveiling the new iPhone SE last April. If the leaked information were true, the next smartwatch should be unveiled between Sept. 7 and Sept. 13.

Other known reporters do not seem to approve of Prosser’s leaks, but to his credit, his leaks about specific Apple product release dates have been spot on like the iMac refresh and new iPhone SE announcements. However, anything that a company has not said or confirmed to the public can always change internally, so fans should still take the rumored Apple Watch Series 6 release date with a pinch of salt.

The reported Apple Watch Series 6 unveiling date still hints at the gravity of COVID-19’s impact on Apple’s 2020 timeline. Apple’s new smartwatches have usually been announced at the same September event with new iPhones in previous years. In 2018 and 2019, Apple Watch Series 4 and 5 also hit the stores on the same dates as the iPhone XS and iPhone 11 lineups. Per Prosser’s report, however, the iPhone 12 event is not happening until Oct. 12.

Unlike the iPhone 12, details about the Apple Watch Series 6 have not been as widely available in the rumor mill. But there were reported certification listings that a small battery bump is to be expected from the next smartwatch -- from 296mAh to 303.8mAh.

More speculated features to debut on Apple Watch Series 6 appeared in the early builds of watchOS 7 and iOS 14 such as the device’s ability to read the user’s blood oxygen level. Apple is also rumored to improve features to aid mental health by allowing the smartwatch to track stress levels and then suggest breathing exercises to the user.