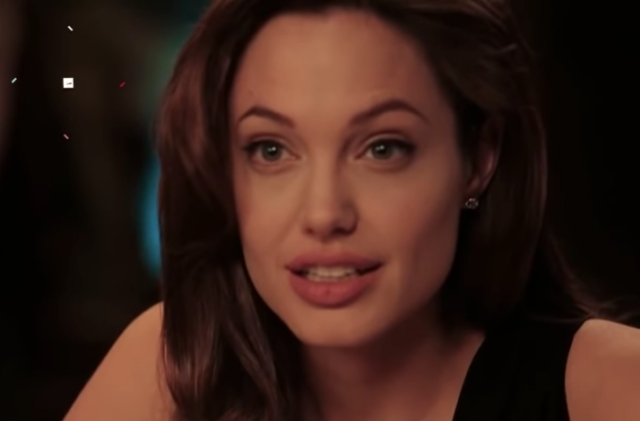 Angelina Jolie is now a single mother and it was reported that her neighbors hate her for ruining peace in their exclusive community. It was claimed that the “Maleficent” star’s children are giving everyone a nightmare thus they are calling her a “neighbor from hell.”

In a report that appeared on Globe titled “Neighbors rage at Angie’s crazy kids!” it was implied that Angelina Jolie is a bad mother who can’t control her own kids. She supposedly allows her six children to “scream and howl” during the quarantine and the neighbors are not happy since it’s a disturbance of peace on their part which is really distracting.

“Noise travels and they are cranking up the music at night and they’re shouting, laughing and having a great time,” the unnamed insider told the magazine. “But their neighbors aren’t laughing and think it’s rude and inconsiderate.”

The howling and rowdy kids allegation

As mentioned above, it was claimed in the magazine write-up that Angelina Jolie’s kids always scream and it’s worst because all of them were locked up together due to the COVID-19. It was suggested that Maddox, Pax, Zahara, Shiloh, Vivienne and Knox have no care in the world and they just continue to be loud with the noises they’re making are echoing in the neighborhood.

“The kids are splashing around the pool and howling with delight,” the source alleged. “They run, jump, thump and everything in between but you can’t blame them as they’re having fun and they’re at the exuberant stage and excitable.”

The source stated that while it is alright that the kids play in their own home, their neighbors just feel that they are too loud. It was added that some of them have been living in the area for more than 50 years and they don’t really appreciate the noise. It is simply a nuisance for them.

Angelina Jolie grew up a rebel and for her, it is alright if her children want to shout at the top of their lungs. That is the way she was raised so she doesn’t see anything wrong with it. Now, the source said that her response is actually the reason why her neighbors are hating on her.

Gossip Cop is quick to refute this story because the report does not make sense. For one, the outlet pointed out that Angelina Jolie and her kids are living in a 2-acre estate and their house measures 11,000 square feet.

Their home is also surrounded by wide spaces and trees and there is no way that noise would travel to their neighbors as claimed. Someone close to the actress also denied this rumor and called it absurd.