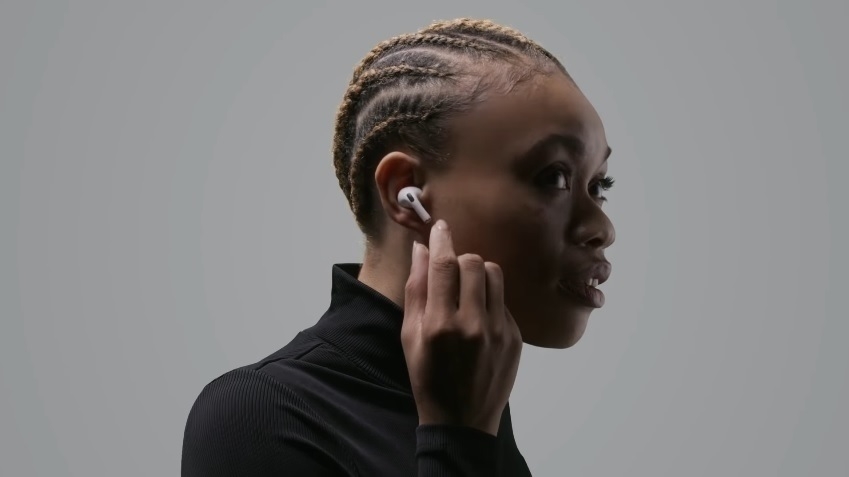 The second-generation of base-model AirPods has been in the market for more than a year now. However, it is not expected to have a successor, dubbed as AirPods 3, until next year. The good news coming from Apple’s supply chain rumor mill is that the next entry-level AirPods could feature a similar tech design used on the more expensive AirPods Pro.

AirPods 3: Apple expected to elevate design and features of next entry-level earbuds

Apple may have been extremely quiet about its plans for the next AirPods, but plenty of reports suggest it has already been developing its next truly wireless earbuds. As for the AirPods 3, tech fans could be seeing a major design revamp once it is announced.

MacRumors reports the AirPods 3’s appearance is now expected to be comparable to the AirPods Pro that is generally smaller to the built of the second-gen AirPods. The change will beyond just giving the upcoming earbuds an improved look as this will also affect how the internal components are assembled since the current AirPods model is already a very small device.

The same report cited TF International Securities analyst Ming-Chi Kuo’s research suggesting that Apple would apply the System-in-Package (SiP) tech to achieve this design change on the AirPods 3. SiP tech bundles multiple integrated circuits in a chip carrier. “Rather than put chips on a printed circuit board, they can be combined into the same package to lower cost or to shorten distances that electrical signals have to travel,” Semiconductor Engineering said. The same source further explained that this shortens the time for signals to travel through the chip, which then affects a device’s battery consumption.

It is not yet clear what other changes and new features are planned for the AirPods 3, but it is likely to remain an entry-level model for Apple’s lineup of truly wireless earbuds.

AirPods 3 release date will not happen until 2021

Kuo also reported that AirPods 3 would not be released until early 2021. This is not surprising considering there have been information leaks suggesting Apple will not announce any refresh to the existing AirPods models. However, the company has been anticipated to announce the first over-ear AirPods sometime this year.