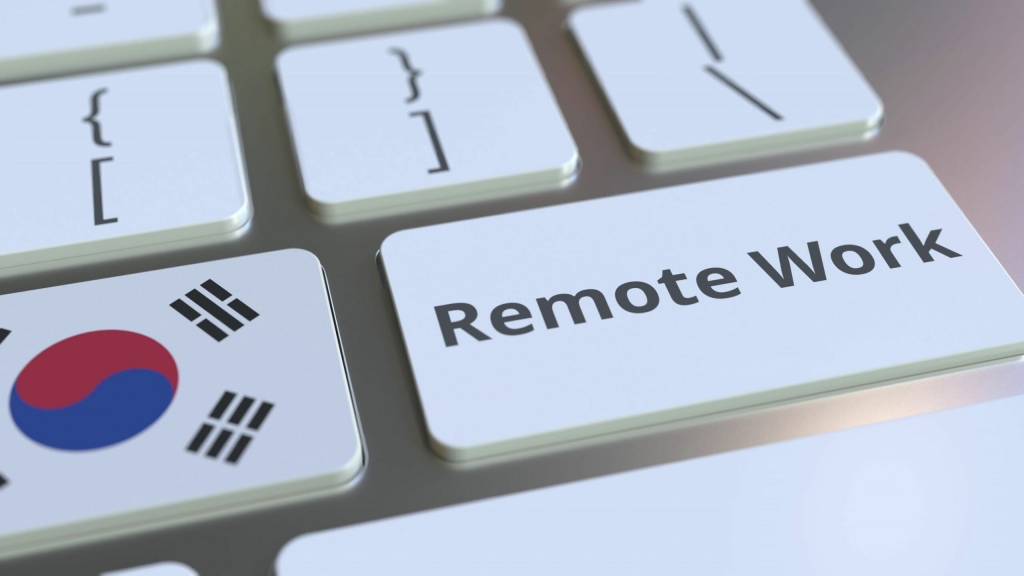 A government-commissioned survey of 878 workers showed that over 91 percent of South Koreans working from home are satisfied with the alternative.

Of those who worked from home, 73.9 percent found it more efficient than at the office.

When asked about the positive side of remote working, 86 percent said it helped them relieve the stress of commuting.

The survey, which also interviewed 400 human resources professionals at companies with at least employees, also revealed that companies found remote working to be efficient.

There was 66.7 percent who felt that employees were more efficient compared with 33.3 percent who voiced negative views about working from home.

Over half of the surveyed human resource professionals said their companies would consider remote working after the pandemic.

More than 60 percent of the respondents from finance and insurance, information technology, education services, and arts, sports, and cultural industries, said their companies had adopted remote working.

The number was much less among retailers and manufacturers, and the lowest for the restaurant and accommodation industries.

The labor ministry commissioned Job Planet to conduct the poll.