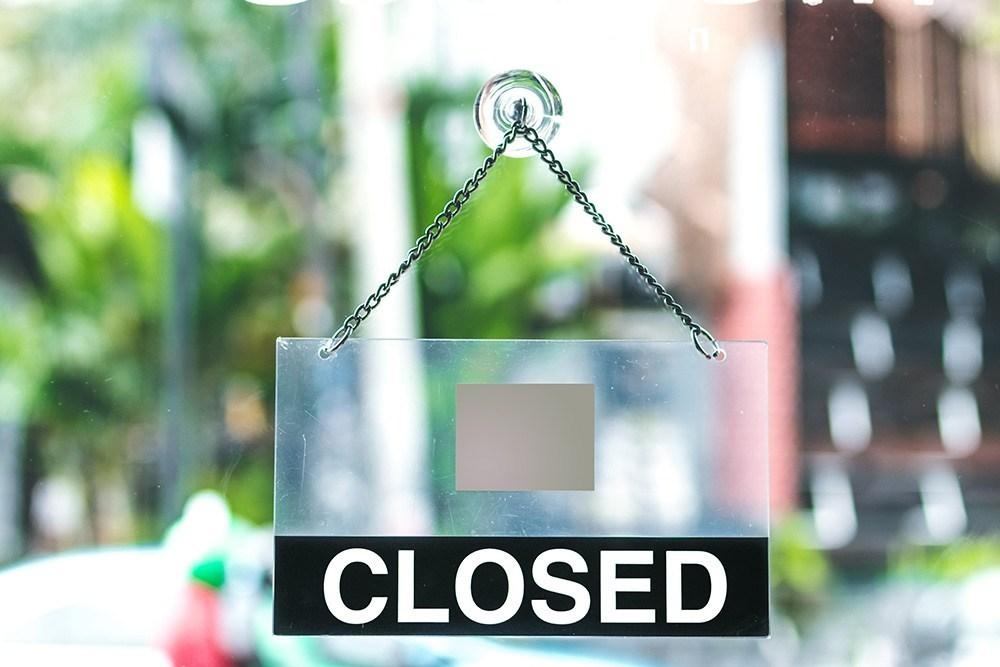 Bars, restaurants, and nightlife venues were the hardest by the restrictions due to the pandemic.

Yelp gathers closure data by monitoring changes in business hours or descriptions on its app.

Justin Norman, vice president of data science at Yelp, noted that home, local, professional, and automotive services were able to withstand the pandemic’s effects better than other industries, such as clothing stores.

Home and professional services include landscapers, contractors, and lawyers.

The performance of these sectors were attributed to consumers having chosen to stay home than physically patronize establishments.

In the past six months, bars, restaurants, and nightlife venues were the hardest by the restrictions due to the pandemic.

As of Aug. 31, there were 32,109 restaurants that have closed, with 61 percent of those having become permanent.

The number of restaurants forced to permanently close is slightly above Yelp’s total average, at 61 percent.

Businesses well-suited for takeouts, such as coffee shops, delis, and pizza places have done better than other restaurants.

Worse hit with closures among restaurants were Mexican restaurants, breakfast and brunch places, and sandwich shops.

Yelp’s report also showed permanent closures for beauty businesses are at 16,585, which is 22 percent more since July.

Degrees of closures also varied depending on the states.

Tourism-reliant Hawaii has been hit the hardest with 13 percent in July, followed by California, Nevada, Arizona, and Washington state.

Large cities also have more closures, with Los Angeles and New York reporting the most with 15,000 and 11,000.