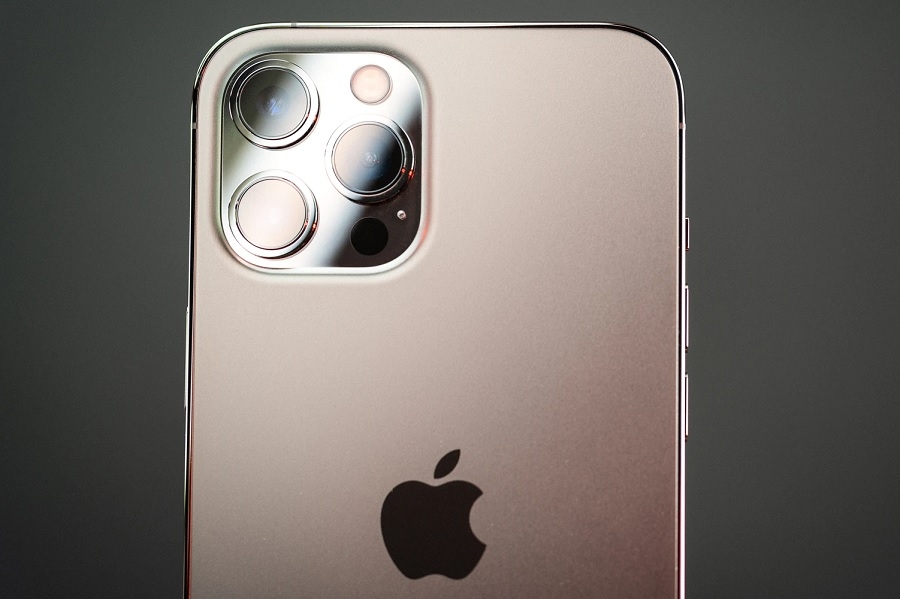 Apple has issued a new warning advising iPhone owners on how not to “degrade” the quality of its cameras in the long run. It involves preventing the device from being exposed to vibrations produced by “high-power motorcycle engines.”

Anyone who has had smartphones for years knows there are some unwritten rules in taking photos and videos with their devices. For one, many people know shaky hands or immediately moving the device right after pressing the capture button can lead to blurry media files. On the bright side, smartphone makers like Apple have introduced new technologies like optical image stabilization (OIS) and closed-loop autofocus to get better photos even in difficult situations.

Apple says these camera features are “designed for durability.” But a new iPhone support page published last Friday, which concerns motorcycle riders, reveals another way to make iPhone cameras work in the best possible condition for a longer period.

“Exposing your iPhone to high amplitude vibrations within certain frequency ranges, specifically those generated by high-power motorcycle engines, can degrade the performance of the camera system,” Apple wrote. It means iPhone cameras do not immediately get damaged when exposed to vibrations produced from these types of vehicles. However, regular exposure is believed to lessen the effectiveness of some iPhone camera features.

To better understand why these conditions could degrade iPhone cameras in the long run, it helps to know how features like OIS and closed-loop AF work. The tech giant explains that iPhone OIS makes use of gyroscope sensors so the device would know if there is movement when the camera is in use. As for the closed-loop AF, the handset’s magnetic sensors detect lens position through “gravity and vibration effects.”

With that, Apple does not recommend mounting or attaching iPhones with these camera features on motorcycles “with high-power or high-volume engines.” Meanwhile, the situation with vehicles with smaller engines, like mopeds and scooters, is a little different. While Apple does not completely discourage attaching iPhones in the mopeds and scooters, the company recommends the use of vibration dampening mount.

Apple has introduced OIS in iPhone 6 Plus, iPhone 6s Plus, iPhone 7, and later. Although iPhone 11, iPhone 12 mini, and iPhone 12 have OIS on their wide lenses. Closed-loop AF is also featured on iPhone XS and later devices. Note that the 2020 iPhone SE has both these camera features as well.