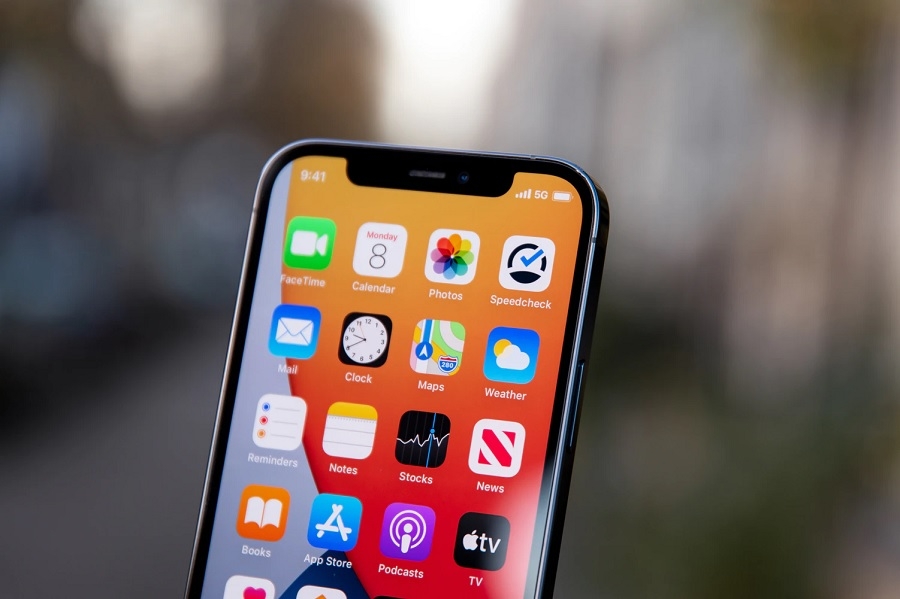 Apple is reportedly working on a new camera array that could be launched on the iPhone 13. It could deliver an upgraded Face ID experience and might even allow users to unlock their devices while wearing masks and glasses.

The COVID-19 pandemic has posed a new challenge for Apple. The company is so far the only smartphone maker to have been completely reliant on a facial recognition tech for secured authentication. But the global health crisis has made wearing face masks in public a necessity over the last year, and it became quite an inconvenience for people using iPhone X and later.

Apple came up with a solution last April when it added an iOS 14 feature that allowed iPhone users to unlock their phones through their Apple Watches. But the tech giant is reportedly working on a more permanent solution that might even be available on the iPhone 13.

Front Page Tech reported that Apple has started testing a new camera array with an upgraded Face ID tech. Apple employees participating in the test are purportedly asked to wear masks and glasses when testing the new camera hardware.

The same publication said it received images and videos of 75 prototypes where renders in the report were based. Instead of actually handing out iPhone 13 prototypes, Apple reportedly gave out an attachable device that houses the new Face ID setup.

When compared to the display notch of existing iPhones, it appears that the camera array in testing matches the rumored smaller notch on the iPhone 13. The hardware being tested also corroborates previous leaks that the Face ID camera would be relocated to the left side of the notch.

This is going to be a breakthrough if Apple finds a way for the iPhone 13 Face ID tech to accurately detect a user's face even with masks and glasses on. However, it is unclear if the upgraded facial recognition solution will be ready in time for the phone’s launch.

Apple is highly anticipated to go back to its normal schedule of product launches this year, especially for the iPhone 13. It means tech fans might be seeing the new Apple smartphones unveiled next month.

Photo by Frederik Lipfert on Unsplash