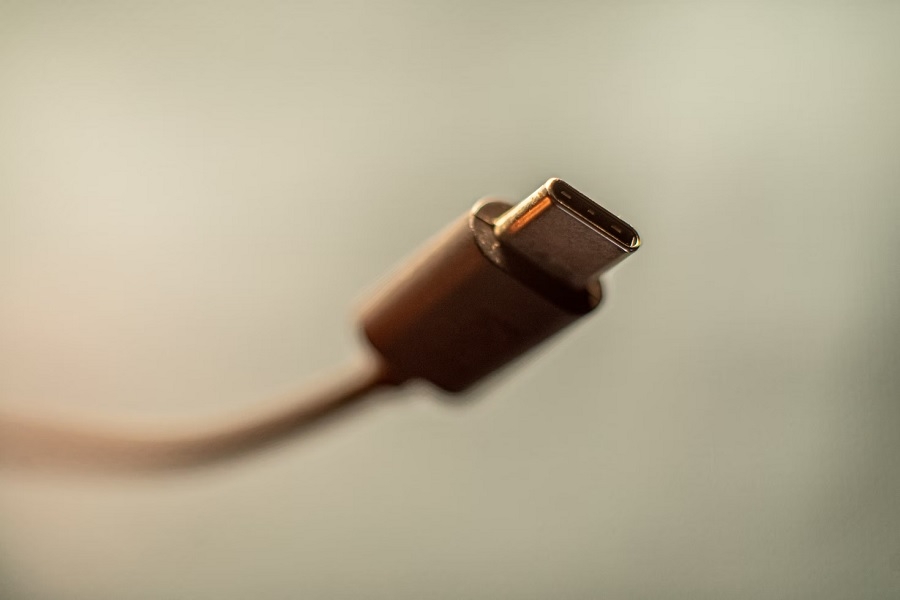 The European Commission, the European Union’s executive arm, has forwarded a proposal that would make the use of USB-C port a requirement on all devices sold in the region. If legislated, Apple is one of the companies likely to be affected the most by this change. However, the iPhone maker might still be able to avoid it without actually replacing its Lightning port with USB-C.

The proposed legislation seeks to revise the EU’s Radio Equipment Directive and would mandate the availability of USB-C ports on phones, tablets, computers, headphones, speakers, and portable gaming consoles. The legislation also aims to unbundle charger sales from device sales, which could mean consumers may purchase new devices without a new charger.

Most Android phone makers are already using USB-C ports for charging, making Apple one of the likely companies to be affected the most by this potential change. However, the Commission told The Verge that the proposal only applies to wired charging. It means devices that can only be charged wirelessly would not be required to have a USB-C port to enter the European market.

If Apple would insist on not using USB-C ports on future iPhones, the tech giant may not be entirely affected by the proposed legislation. It is then worth noting that a portless iPhone has been mentioned in the rumor mill for some time now.

The recently launched iPhone 13 series still uses Apple’s Lightning port for charging. But this is the second year that the company has added MagSafe wireless charging as a standard feature on all new iPhone models. While Apple is mum on the possibility of a portless iPhone, charging iPhones without wired cables is no longer unfathomable.

Meanwhile, the proposal still needs to pass a vote in the European Parliament to be fully enacted into law. When the Parliament adopts the Commission’s proposal, the EU will give manufacturers a 24-month transition period to adapt to the mandatory USB-C ports.

The proposed legislation has been in the works for years, and Apple was one of the companies to submit feedback about it in 2019. “Regulations that would drive conformity across the type of connector built into all smartphones freeze innovation rather than encourage it. Such proposals are bad for the environment and unnecessarily disruptive for customers,” the iPhone maker said at the time.

Photo by Marcus Urbenz on Unsplash