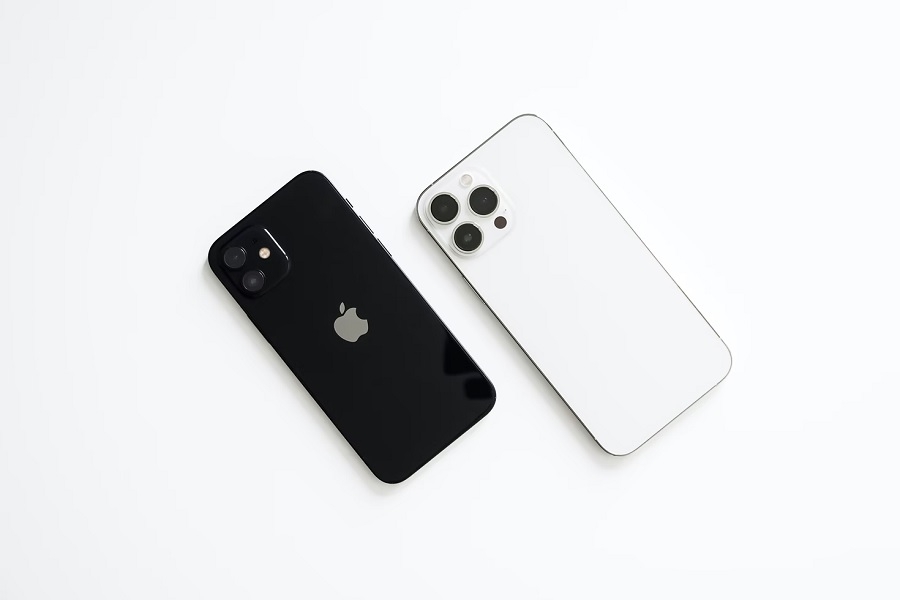 The ongoing chip shortage is taking its toll even on one of the biggest technology companies in the world, including Apple. The company is reportedly scaling down the production of iPhone 13 by 10 million units for the remaining months of the year.

Apple originally planned to produce 90 million units of iPhone 13 for the last quarter of 2021, Bloomberg reports. The company’s target, however, has been purportedly reduced after major suppliers Texas Instruments Inc. and Broadcom Inc. face issues in delivering the parts Apple ordered for its latest series of smartphones.

Texas Instruments supplies Apple with a crucial component to power the OLED displays on iPhone 13 units. Broadcom, on the other hand, provides the tech giant with parts for the phones’ wireless functions. While other Apple suppliers are reportedly facing similar issues, the situation is said to be better over at TSMC, Apple’s A-series chipset provider.

Apple customers are also seeing longer delivery dates for certain iPhone 13 models. The iPhone 13 Pro and iPhone 13 Pro Max are mostly unavailable for store pick-ups, which means Apple stores are likely low on supply for these models. While people can still order them online, Apple.com currently indicates they are unlikely to be delivered until mid-November. The website does not promise a fast delivery for the iPhone 13 and iPhone 13 mini as well, but the waiting time is shorter and they could arrive within late October.

Suffice to say, the problems with semiconductor and parts shortages are felt by many tech companies. Several anticipated phone refresh models were canceled this year due to this reason. Manufacturers do not expect the problem to be resolved anytime soon, and they anticipate the shortages to extend throughout 2022. Bloomberg also noted that industry lead times have continued to increase for the past nine months currently averaging at 21.7 weeks.

The problem does not only affect the smartphone industry. Apple was able to launch the Apple Watch Series 7 and it will be available later this week. But people who are trying to pre-order the watch just now are already seeing delivery dates as far as mid-December, especially for the 45mm models.