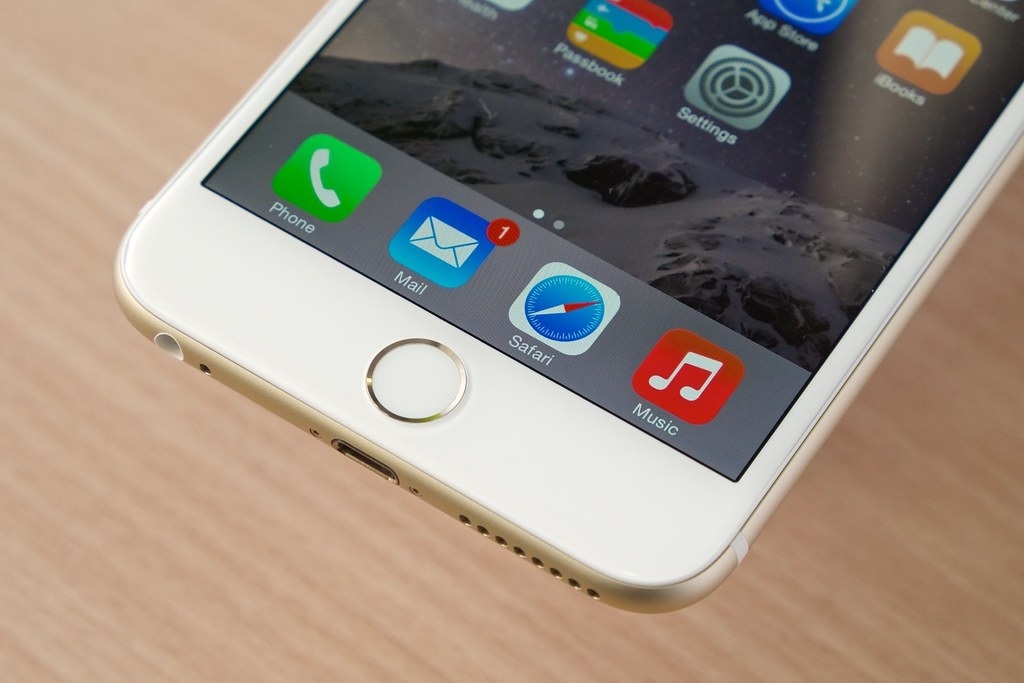 If there had been one trend that premium smartphone makers have started doing in recent years, that is the addition of an entry-level product with mid-range specs and budget-friendly cost. Apple is not exactly new to this race since the first iPhone SE came out in 2016, but it did not have a successor until this year. It then begs the question, is Apple now planning to make this its new annual tradition?

Shortly after the release of the second-generation iPhone SE, there have been reports claiming that Apple was planning to release a bigger model. It was not entirely surprising since the new iPhone SE uses the same form factor as iPhone 8, so Apple is likely to have at least considered developing an iPhone SE Plus that would look similar to iPhone 8 Plus.

In a previous report, analyst Ming-Chi Kuo said Apple’s plans for iPhone SE Plus was moved to the second half of 2021. But the tech giant has reportedly started its development and was initially planned to be released at an earlier time next year.

Kuo’s reports about the so-called iPhone SE Plus can be appreciated in two ways. For one, it shows Apple might have been hit really hard by pandemic forcing it to delay the device for more than a year. Another way to look at it is that it may have opened a new opportunity for Apple to continue launching a mid-range smartphone, at least two years in a row.

The pricing of iPhone SE 3 or iPhone SE Plus should be interesting. If Apple had planned for it to be a bigger device than the 2020 iPhone SE, then a price increase could be expected. On the other hand, there are reports that its core specs, including the A13 chip, will not be changed next year. This could mean the other features in the iPhone SE 2021, such as RAM, battery, and camera, are likely the same as its predecessor.

This would allow Apple to keep selling the device at a price that is easier to accept than its premium smartphones, usually announced in fall every year. The iPhone SE 2020’s price starts at $399 with 64GB storage, but the cost can go as much as $549 for a 256GB internal memory.

Featured photo by Kārlis Dambrāns via Flickr with Creative Commons license CC BY 2.0