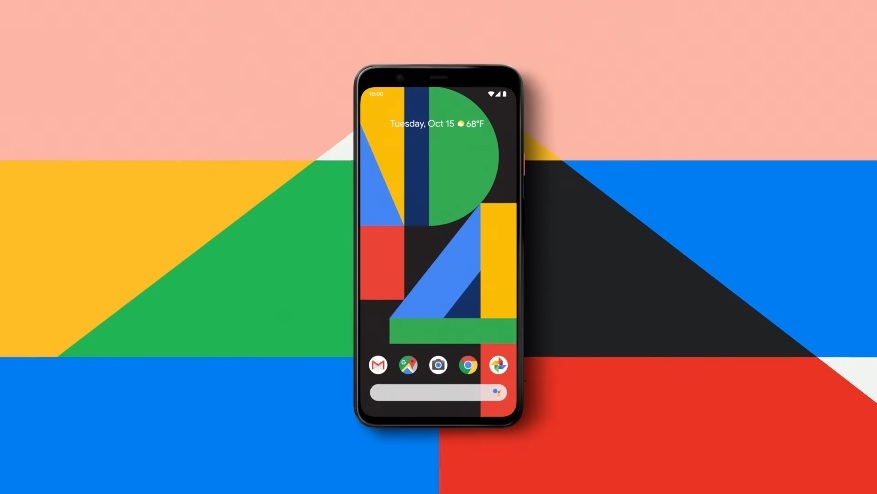 The wait for Pixel 4a will be over in a week as Google has reportedly finalized the announcement of its next mid-range device in early August. The recently discovered benchmark test results of the device, however, might diminish the excitement of some fans, especially when they compare it with the new iPhone SE.

Many fans now view the Pixel 4a announcement to be delayed by a few months, given that its predecessor, Pixel 3a, was launched in May 2019. After months of uncertainties, new information came to light, suggesting that Google has finally decided when to unveil its next budget-friendly smartphone.

Finally happy to give a final update on Pixel 4a!

The last date I gave you (provided in the tweet below) is the launch day!

Only question is...
Do you care anymore? Or have they pushed this off too much? https://t.co/SZkQpvRAZI

Known leaker Jon Prosser reported Sunday that Aug. 3, which he had previously as the announcement date, has been set as “the launch day” and added, “Pixel 4a. August 3. 100%.” Google remains mum about the anticipated smartphone, so it is unclear if the company is planning a full virtual unveiling event or a more modest Google Store update to include a new page for the smartphone.

The Pixel 4a has been in the rumor mill so long that tech fans already have enough idea what to expect from it, and Google just has to confirm it upon announcement. The smartphone’s design may have also been partially leaked on the Canadian website of Google Store, showing it would be priced below $400. It did not contain any shocking detail as it looked exactly like the reported Pixel 4a appearance from several months ago.

Meanwhile, benchmark test on a Pixel 4a unit appeared on Geekbench 5’s database with CPU specs similar to Snapdragon 730. The single-core and multi-core scores reached up to 551 and 1,655, respectively. Compared to Apple’s new iPhone SE, however, these figures appear inferior.

One of the latest iPhone SE tests showed Apple’s mid-range smartphone has performed with as much as 1,313 single-core score and 2,638 multi-core score. This is hardly surprising, though. While Pixel 4a is expected to sport a midrange processing chip, the iPhone SE is powered by the A13 Bionic, which is the same CPU on the iPhone 11 and iPhone 11 Pro. This comparison then raises questions on how the Pixel 4a would perform in an already busy mid-range smartphone market with the iPhone SE and OnePlus Nord already available.