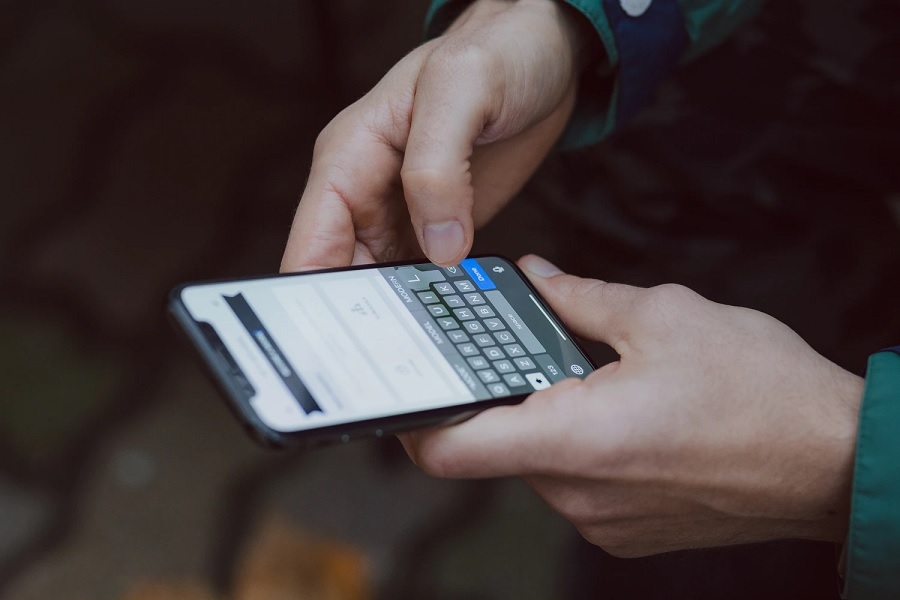 The Touch ID has left the flagship iPhone line since 2017, but it was not entirely scrapped from Apple’s hardware ecosystem. It was still the main security feature on the second-gen iPhone SE, and new reports suggest it could find its way back to Apple’s premium smartphones arriving this year.

Recently, talks about the potential return of Touch ID through the iPhone 13 series was revived after notable leaker L0vetodream simply tweeted, “Touch ID.” There was no other context provided in the post, and the tipster is known for making his followers work on the leaks he provides as he usually gives out information on future products through coded messages. Most Twitter users replying in this particular tweet are guessing that the leaker could be hinting at the next premium iPhones to sport a fingerprint reader.

A dual authentication system has been one of the expected features in future iPhone lineups. A research note from renowned analyst Ming-Chi Kuo in 2019 suggested it could happen in 2021, which would mean iPhone 13 devices could have both Face ID and Touch ID.

Apple proved through the latest iPad Air released last September that an edge-to-edge screen is possible on the same device that depends on Touch ID. The tablet’s fingerprint scanner was moved into the power button, but Kuo’s earlier prediction hinted that Apple could end up using a fingerprint on-display solution for the iPhone series in 2021.

Meanwhile, MacRumors also took note of Kuo’s more recent predictions that Apple could also launch a new iPhone with a power button that houses the Touch ID. But this design is reportedly aimed for a non-flagship model, which could be referring to the next generation of iPhone SE.

iPhone 13 release date: Why a delay is unlikely

The unprecedented challenges posed by the COVID-19 pandemic last year made it seemingly possible for the iPhone 12 series to be extremely delayed. While its launch was, technically, adjusted by a month, Apple was still able to announce and ship its new smartphones before the end of 2020. This suggests that the launch of the iPhone 13 is very likely to remain in fall 2021, but whether or not Apple will bring it back in September is still unknown.

Featured photo by freestocks on Unsplash