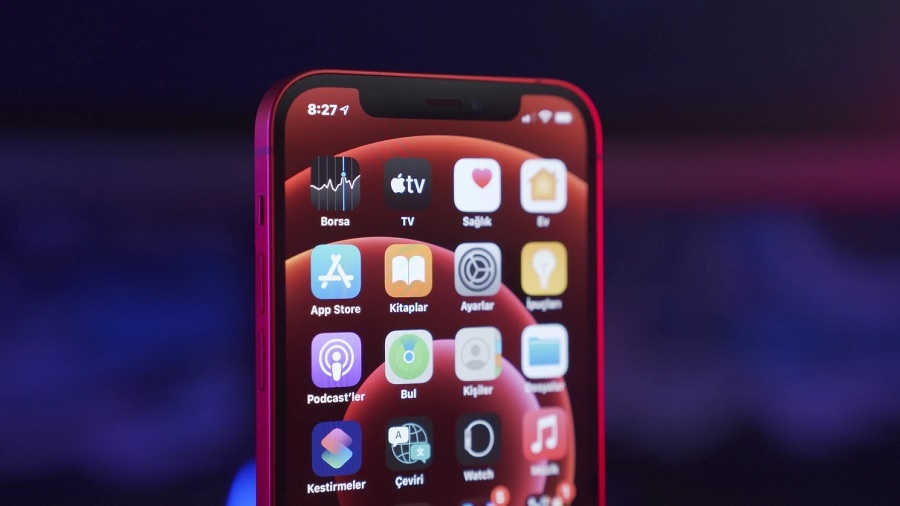 Earlier reports have indicated that this year could be an "S" cycle for the upcoming iPhone lineup. However, that does not mean the iPhone 13 series will not sport a number of new features. A recent leak claims the devices could have an always-on display setting while new camera features are also expected.

Always-On mode arrives to iPhone 13 but there's a catch

The YouTube channel EverythingApplePro's latest video reveals a slew of newly leaked information from tipster Max Weinbach, including the reported addition of an always-on display mode for the iPhone 13 series. Apple first introduced an always-on display mode on the Apple Watch Series 5 and 6, and the same source said the company is going to use similar tech in bringing the feature to the iPhone line.

On the Apple Watches, the always-on display practically works by lowering the screen's brightness while keeping it lit enough for the user to see the background theme, clock, date, and other information. The iPhone 13's version will reportedly function in the same way allowing users to view the time, date, and battery information at all times.

As for notifications, the screen would light up on the area where alerts appear. Unlike in the Apple Watches, though, the source does not expect the always-on mode to be very customizable.

Apple has made OLED the standard display in the iPhone 12 series, and the company is likely to do the same for iPhone 13. And since OLED displays are believed to be more battery-friendly, it is not surprising Apple is choosing to add the always-on settings to its smartphones this year.

iPhone 13 is getting new camera features

Previous reports suggested that Apple is also working on improving the camera hardware on all iPhone 13 devices. Weinbach's information hints there are also improvements planned in terms of image processing. These are likely possible through the improved computing power of the A15 chipset.

Apple is reportedly working on adding astrophotography features to the iPhone 13 line. The same source says it is going to be a "fully integrated" camera mode, which means users would not have to press anything. Simply pointing the lens to the sky, the device would detect subjects such as the moon and stars and subsequently adjust camera exposure to highlight these image subjects.

Meanwhile, the highly requested Portrait Video mode is also expected to be launched on the iPhone 13 series. The same source expects the A15 chip to pave the way for post-processing capabilities, such as adjusting the depth of field for media content taken using the new video mode.

EverythingApplePro and Weinbach have been good sources of iPhone leaks in the past, but it would not hurt to take these reports with a little caution. It will still take around seven months before these reports are confirmed as Apple is expected to launch the iPhone 13 series in September.