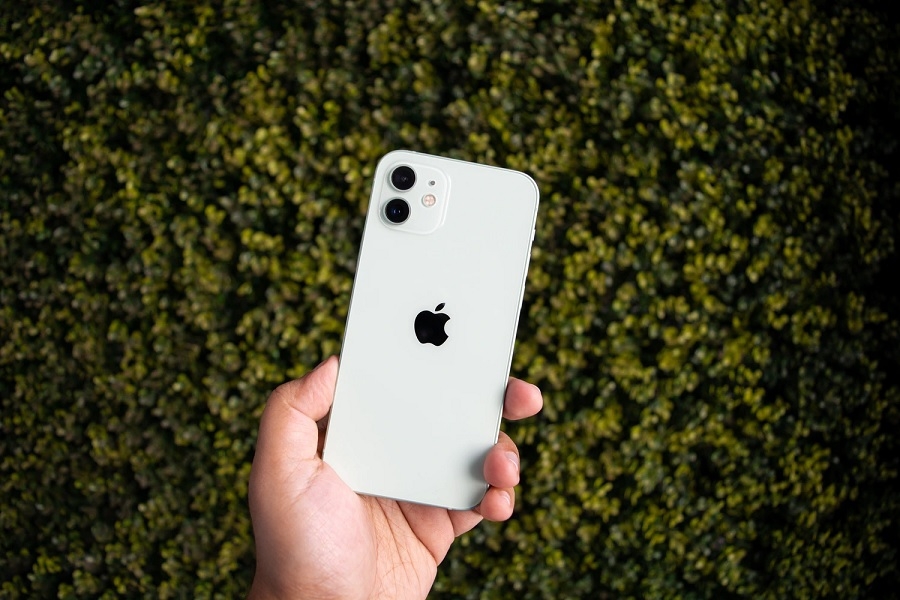 Apple had the highest number of smartphones sold in the last quarter of 2020. The iPhone maker dominated the global market with close to 80 million units shipped in the said period.

For the first time in four years, Apple reached first place in the global smartphone market share in the last quarter of 2020. Global research firm Gartner reported Apple surpassed Samsung, which shipped more than 62 million smartphones in the same period.

Apple secured the number one spot with a 20.8% share while Samsung held 16.2% of the global smartphone market in that quarter. It is also worth noting that Apple’s Q419 to Q420 smartphone sales grew by 14.9% while Samsung saw an 11.8% decline.

Apple and Samsung are joined in the list of top five smartphone vendors by Xiaomi with more than 43 million units shipped (11.3%) while Oppo and Huawei each held 8.9% share after they both shipped over 34.3 million units. The rest of the market — 33.9% or 130.4 million units — was divided among other smartphone makers.

For the entire 2020, Apple’s smartphone sales put it only second to Samsung, but the iPhone maker still had a very favorable year. While the overall, full-year global smartphone sales reportedly declined by 12.5%, Apple saw a 3.3% growth. Despite a 14.6% decline, Samsung claimed the top spot. Landing in third place was Huawei, but it saw the biggest sales decline by 24.1%.

Xiaomi had the fourth-best record last year with a 15.7% increase in sales. Xiaomi and Apple are the only companies that did not experience a decrease in smartphone sales throughout 2020. Lastly at number five was Oppo after its smartphone sales diminished by 5.8%.

Gartner attributed Apple’s successful year to the launch of the iPhone 12 series, which included the first iPhones to adopt 5G. Apple also made the Super Retina OLED display a standard feature, along with adding MagSafe support, for the four-device lineup.

In an earlier report, Consumer Intelligence Research Partners noted (via 9To5Mac) that the iPhone 12 series accounted for 76% of Apple’s sales since its launch in early October through November last year. In the same period in 2019, the iPhone 11 lineup’s share was at 69% only.