iPhone 13 models are selling better than their predecessors, but ‘very small’ demand for the 'mini' continues 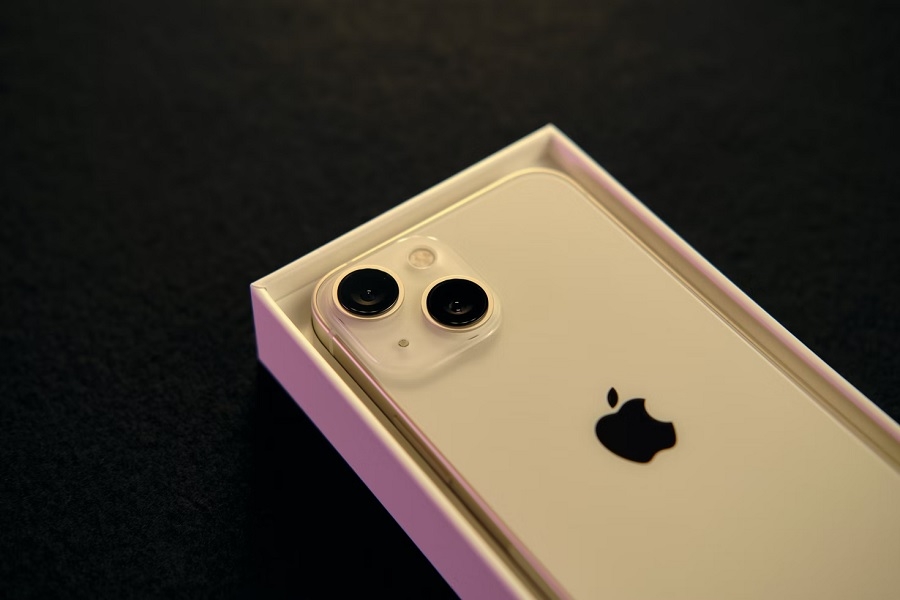 Apple's latest iPhone generation has seen the biggest quarterly sales in the United States in several years, the Consumer Intelligence Research Partners (CIRP) reports. However, the iPhone 13 mini saw a similar performance to its predecessor after accounting for only 3 percent of the sales in the same period.

CIRP also noted that the standard iPhone 13 became the best-selling model out of all Apple smartphones in several years, accounting for 38 percent of the sales in the last quarter. This is a major jump from the iPhone 12’s performance for the same period in 2021, which only accounted for 22 percent of the total iPhone sales.

The list of changes in terms of technical specifications and features between the iPhone 12 and iPhone 13 series is not that long. But the latest iPhone generation shipped with some notable upgrades. Apple finally brought its ProMotion technology to its flagship smartphones, giving the iPhone 13 Pro and iPhone 13 Pro Max display up to 120Hz refresh rate. Apple also added the sensor-shift OIS feature to both Pro models last year, while it was only exclusively available on the iPhone 12 Pro Max in 2020.

However, these upgrades are not the only reasons for the increased sales of the iPhone 13 series. CIRP noted that consumers are keeping their existing phones for a shorter period and are purchasing new phones sooner.

“In the past year the age of the old phone declined steadily, and now only about 20% of buyers had their previous phone for three years or longer,” CIRP co-founder Mike Levin explained. “Since the market shifted to unsubsidized phone sales on installment contracts, the age of old phones climbed as owners enjoyed using their paid-for phones. Recently that trend reversed, perhaps as options for trading-in high value used phones continued to improve.”

Photo by Quinn Battick on Unsplash