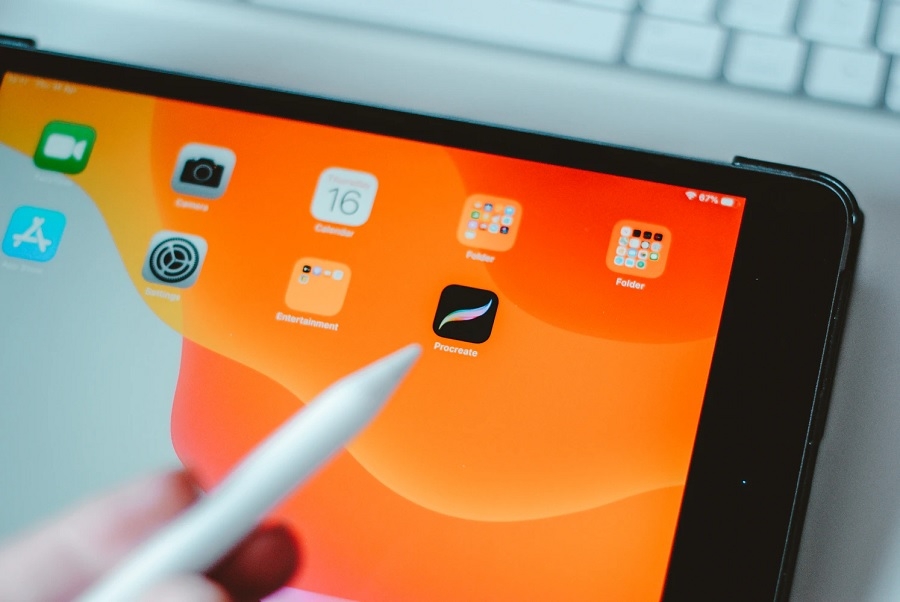 The next iPad mini quickly became one of the Apple devices to watch out for this fall, following reports that it is getting a significant redesign this year. Despite these changes, a new report suggests Apple might not expand the color options for the iPad mini 6.

Several sources have reported that the iPad mini 6 will be the next Apple tablet to launch without a physical home button. This redesign is expected to allow the device to ship with a larger screen. But this year’s iPad mini is also rumored to have a slight increase in its dimensions.

While the said leaker has had reliable reports in the past, the details they provided about iPad mini 6 do not exactly match with information from other sources with good track records. The Weibo post suggests the tablet will have an 8.4-inch, but renowned display analyst Ross Young previously reported that the device would sport an 8.3-inch screen.

With the home button gone, Bored Panda says the Touch ID component would be moved to the side. This is another interesting detail because all redesigned iPads with thin bezels and no home button do not have a side button other than volume controls.

Another interesting detail from the recent leak indicates that the iPad mini 6 will launch with the typical color options, including Silver, Black, and Gold. When the tablet was rumored to get the same redesign as the 2020 iPad Air, there have been speculations that the iPad mini 6 could also be available in more fun colors, just as illustrated in these concept renders.

It is important to note that all leaks, regardless of the source, should be taken with a grain of salt until Apple makes the official announcements. While leakers may have accurate information at the time, it is not strange for a company to change some details before a product is officially launched. Luckily, the iPad mini 6 is expected to join Apple’s fall 2021 announcements, so tech fans might get the official details as early as September.