MacBook and iPad update: Apple is rumored to expand its OLED panel adoption in 2022 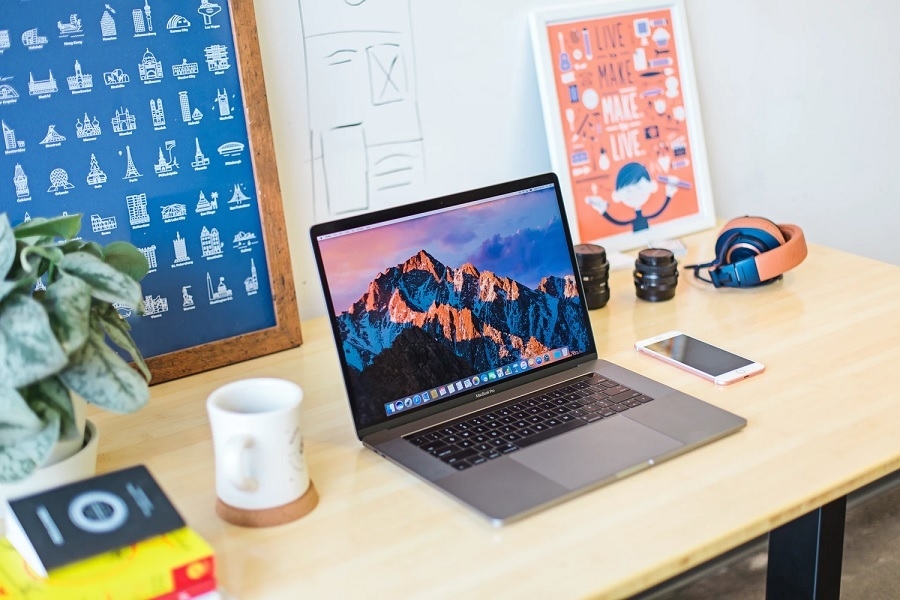 Apple marked a significant development in its iPhone line last year after launching the first series with OLED, or organic light-emitting diode, as the standard panel. The company is reportedly not stopping at iPhone as it is believed to expand the use of OLED panels for its MacBook and iPad products as early as 2022.

OLED adoption has been a trend for many smartphone makers for the past several years, but its availability in tablets and laptops remains fairly limited. But that could change if a brand as huge as Apple were to use OLED for its future MacBook and iPad models.

The report comes from the Taiwan-based publication DigiTimes (via MacRumors), which is known for sharing information from the supply chain. It is worth noting, though, that its track record when it comes to Apple leaks is not flawless, so it is best to take this with a grain of salt. But it is not strange for Apple to opt for OLED panels as it is known to be more battery-efficient and offer better contrast, brightness, and color ratio.

As mentioned, having an OLED-equipped MacBook model in the near future could be a game-changer. At this point, most laptops with OLED are high-end and gaming-focused models, such as Alienware m15, Asus ZenBook Pro Duo, Dell XPS 15, HP Spectre x360 15, and Gigabyte Aero 15, among others.

As for this year, however, Apple is not expected to let go of LCD yet. But the company is still reported to implement significant changes for the MacBook and iPad displays.

There have been reports and analyst predictions over the last few months suggesting that Apple could be prioritizing the adopting of micro-LED panels for the upcoming MacBook and iPad products in 2021. Analyst Ming-Chi Kuo previously predicted that a new 14-inch MacBook Pro could be slated to launch this year and benefit from the micro-LED adoption.

That is not the only change rumored for the 2021 lineup of MacBook Pro. Apple is speculated to bring back the MagSafe port for charging. However, tech fans will have to wait until October or November to see if these reports would tally.