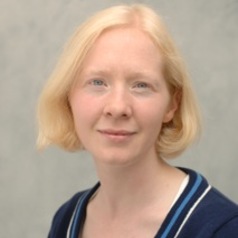 Kimberley is the author of Conscience and Conviction: The Case for Civil Disobedience, published by Oxford University Press (2012). She is also the co-editor the Blackwell Companion to Applied Philosophy (Wiley 2016), and co-editor of Disability and Disadvantage, published by Oxford University Press (2009). Her articles have appeared in Philosophical Quarterly, Philosophical Studies, Ethics, Law and Philosophy, Utilitas, Oxford Journal of Legal Studies, Journal of Applied Philosophy, Criminal Law and Philosophy, and Res Publica. She is the author of the Stanford Encyclopedia of Philosophy entry on civil disobedience.

Her current work focuses on the ethics of sociability, social rights, human rights, and freedom of association. Her recent work focused on conscience and conscientious disobedience, ideals and virtue, philosophy of punishment, and restorative justice.

GPs in England will now be able to prescribe social activities to their patients, such as dance classes, art groups, walking clubs and volunteer work, as part of the governments ground-breaking new loneliness strategy....

The U.S. Treasuries steadied during Wednesdays afternoon session amid a muted trading session that witnessed data of little economic significance ahead of the countrys 10-year TIPS auction and initial jobless claims,...

The United Kingdoms gilts remained tad higher during European trading hours Wednesday ahead of the countrys flash PMIs for the month of January, scheduled to be released on January 24 by 09:30GMT. The yield on the...

The German bunds remained flat during European trading session Wednesday ahead of the European Central Banks (ECB) monetary policy meeting, scheduled to be held on January 23 by 12:45GMT. The German 10-year bond yield,...

The German bunds surged during European trading session Tuesday even as the countrys ZEW economic sentiment index for the month of January, came in better than market expectations ahead of the European Central Banks (ECB)...

The USD/CNY currency pair is expected to see some further upside for USD/CNY for the time being, with a caution mood reckoned to stay on for a while, according to the latest research report from Commerzbank. The spread... 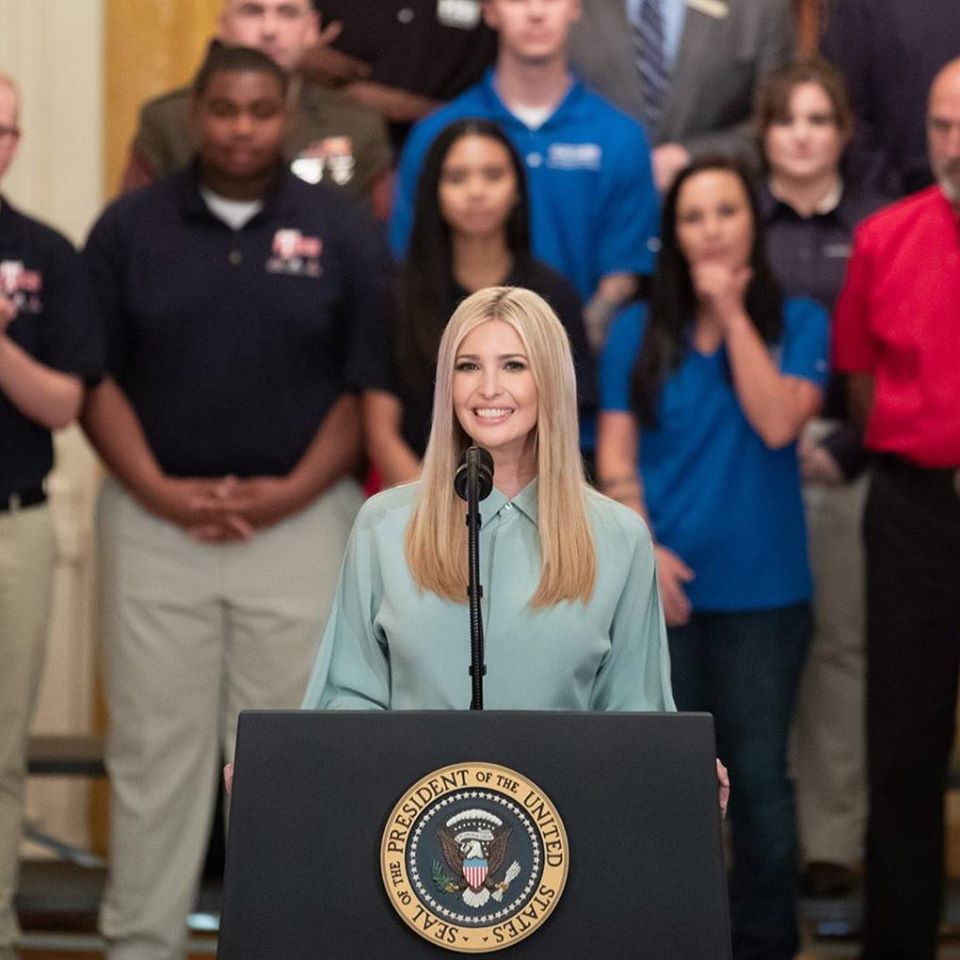 Ivanka Trump attended the World Economic Forum in Davos, Switzerland as President Donald Trumps senior political adviser. While she wasnt really expected to play a major role in the gathering of the worlds leaders and...

With their lucrative Netflix and book deals, former president Barack Obama and his wife Michelle are thriving and living the good life even after their exit from the White House. One proof of their rising purchasing power...

First Daughter and Senior Political Advisor Ivanka Trump accompanied her father Donald Trump to the World Economic Forum in Davos, Switzerland recently. But as she was being asked about her fathers impending impeachment...

The United States President Donald Trump is currently facing an impeachment trial in the Senate for several charges including abuse of power. With these charges being brought to light once again, a former White House...

The United States First Lady Melania Trump has been FLOTUS since 2017, and over the years, she has celebrated the anniversary of her husband Donald Trumps inauguration into office. This year, she once again celebrated the... 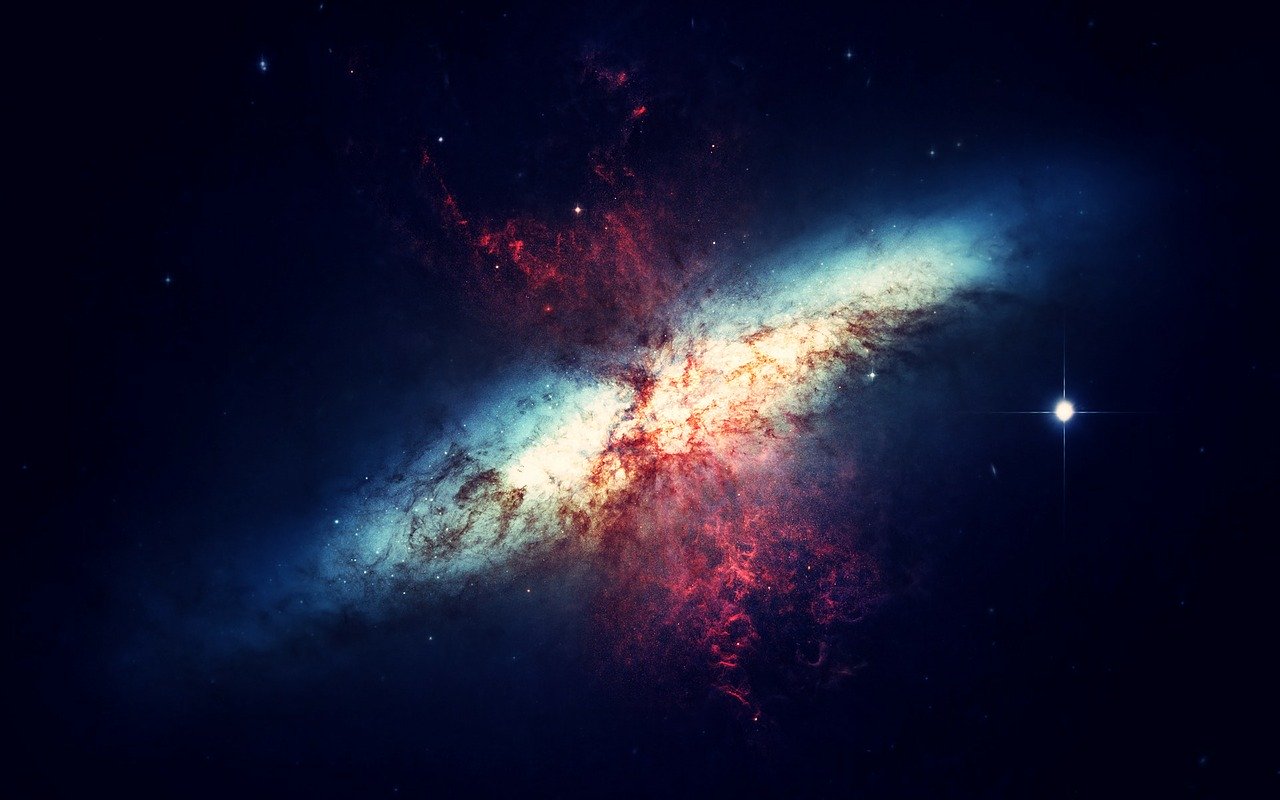 Black holes produce x rays as a result of the material that gets sucked into it. A new report reveals that scientists can now manipulate these rays of radiation to be able to map these black holes and their...

As far as asteroids are concerned, we only know of them when they decide to approach the planet, or at least be on their way towards Earth. However, one particular asteroid that NASA plans on visiting seems to have a small...

The asteroid trackers at NASA spotted another space rock headed in the Earths direction. The agency predicted that it would be approaching the planet today. Express reports that an asteroid formally referred to as 2020...

Another asteroid appears to be on its way to Earth, and a group of astronomers managed to take photos of the space rock that is making its way towards the planets vicinity. Just like with all the other asteroids that have...

The universe has a way of still amazing everyone with the stars and planets and various other phenomena that occur beyond the planet. Recently, NASA released a photo taken by the Hubble Space Telescope of what is perhaps...

Gamers, who have been counting the days until the arrival of the supposed May 2020 Marvels Avengers release date, will have to keep counting for a few more months. But the delay is all for good cause as it would mean that...

Neither developer Counterplay Games nor publisher Gearbox Publishing announced a definite Godfall release date at the moment except that its going to arrive by late 2020. However, interest in the upcoming title recently...

The Last of Us 2 will not be released in a few more months, but the Internet is already picking up several clues on the possibilities for the future of the sequel game. The latest interesting report happens to suggest that...

One of the worse fears of Cyberpunk 2077 fans has finally happened. The games launch has now been moved to a new release date -- five months later than its original schedule. Despite the major change of plans, many...

After more than a year of waiting, fans of the Warcraft universe are finally getting their hands on the full version of Warcraft 3: Reforged in less than a week. The game is a remaster of the original title from 2002, with... 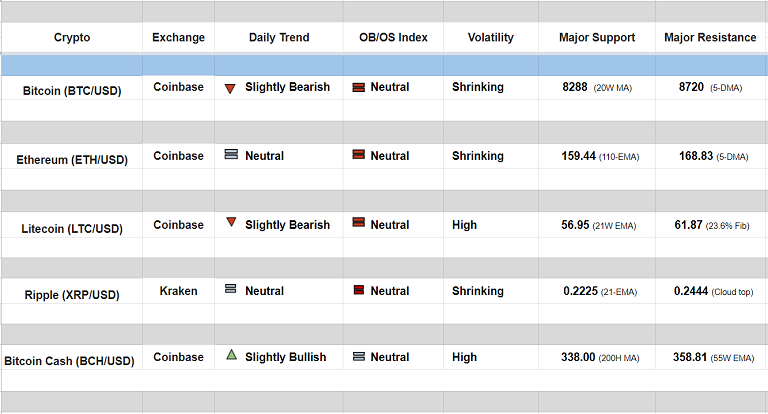 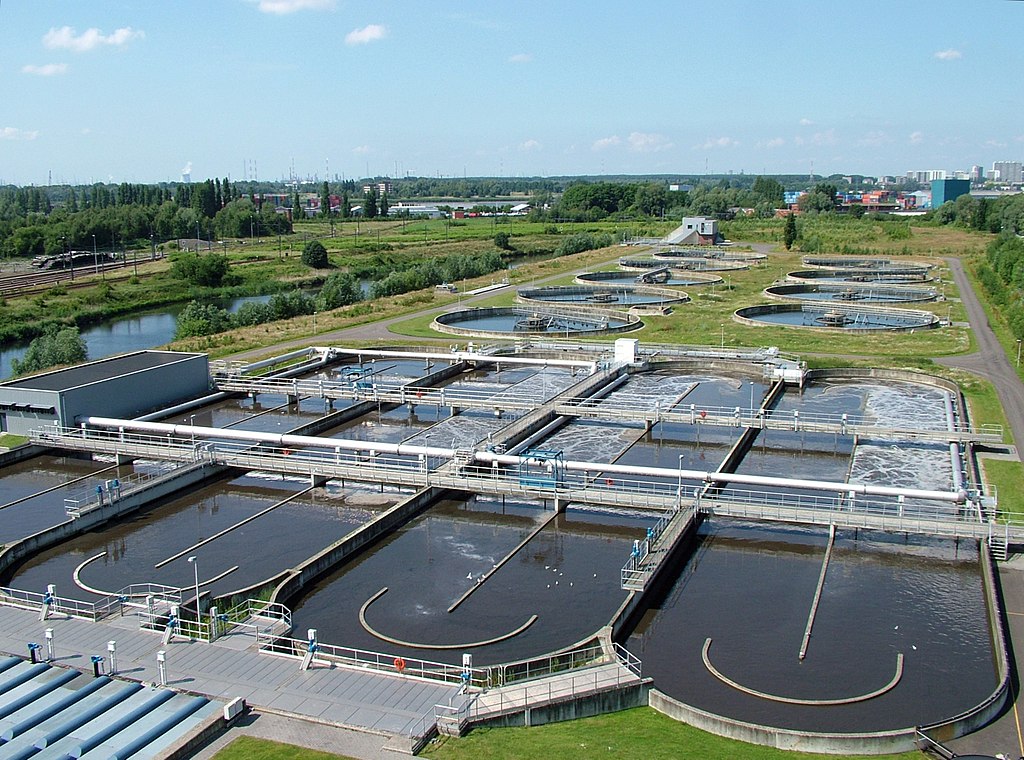 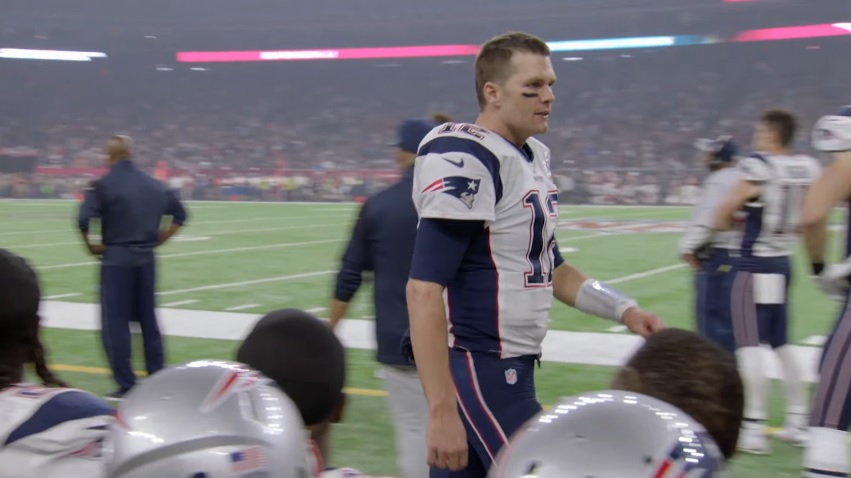