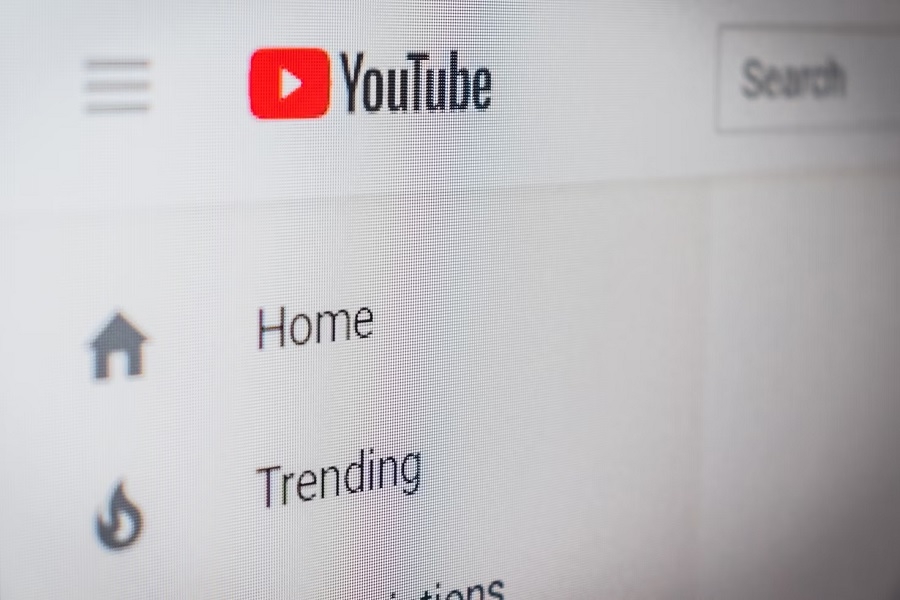 More YouTube creators will have a chance to earn money from the platform’s Super Thanks feature. Like other monetization opportunities, though, creators will have to meet certain requirements to be able to receive support from their viewers.

YouTube’s Super Thanks is one of the direct ways that viewers can support their favorite creators as it works similar to receiving tips. The feature was first announced last July, but it was launched in beta state so only creators with “early access” were able to benefit from Super Thanks. That changed this week as YouTube announced in a blog post on Tuesday that Super Thanks is now “available to all eligible creators” in 68 countries.

On a separate support page, YouTube cites three criteria that creators have to meet to be eligible to use Super Thanks. A channel needs to be in the YouTube Partner Program, a creator has to be in any of the 68 countries where Super Thanks is available, and music channels cannot use the feature if they are already under YouTube’s Sound Recording Audio Visual (SRAV) agreement. Creators can also check if the tipping feature is available to them by going to YouTube Studio’s Monetization menu.

Meanwhile, YouTube also notes that not all videos are eligible for Super Thanks. Some videos that cannot use this feature are those with age-restricted content, categorized as Made for Kids, unlisted, private, and live streams.

Viewers can send tips to creators when they see the “Thanks” button below the video on mobile and desktop. It appears with a heart and dollar sign icon. Upon tapping on the Super Thanks button, viewers can choose to tip $2, $5, $10, or $50. Before the feature’s availability was expanded this week, sending a tip only came with a standard “Thanks!” comment on the video. YouTube changed that by allowing viewers to customize the comment that will be posted on a video upon sending a tip.

“We’re also thrilled to share that viewers can now customize their Super Thanks comment, which was the top request we heard since we kicked off the beta,” YouTube said. “We hope that this will drive more meaningful interactions between creators and their (super) fans!”