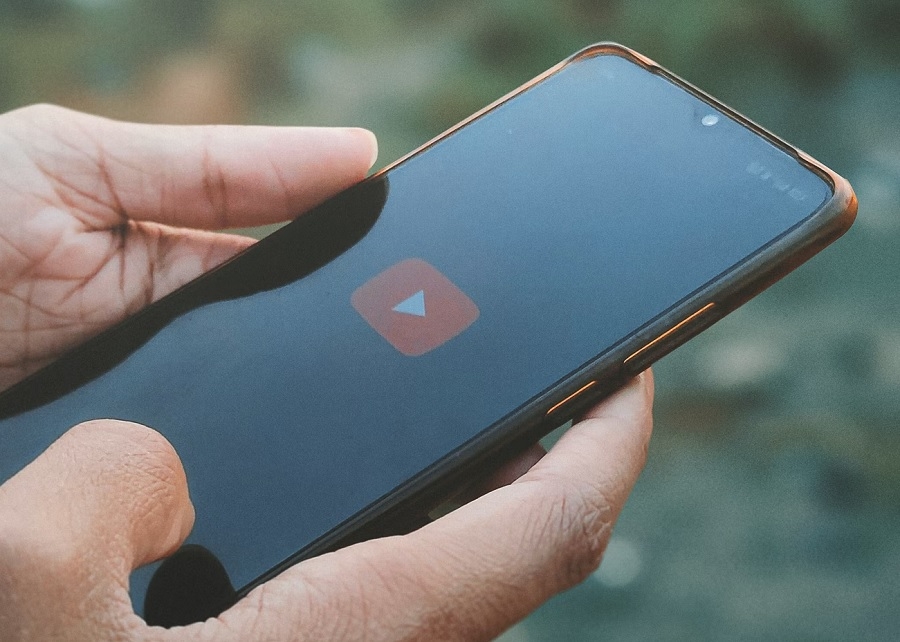 Following the massive success of TikTok in recent years, Google has also been boosting its take on the short-form video space with “Shorts.” This week, the company announced that YouTube Shorts content would be available through web browsers and the YouTube app for tablets.

Google announced in late 2020 that it was also introducing its version of short-form video content similar to TikTok. It initially rolled out in India before launching globally last summer. Since then, YouTube Shorts videos have been available through the YouTube app for smartphones. But that changed this week as Google confirmed in a community post on Thursday that these short videos will now be available on tablets via the app and through web browsers on mobile and desktop.

A dedicated Shorts tab is displayed at the bottom of the YouTube app and mobile browser, where users can view videos that run for up to 60 seconds. Similar to TikTok, people can simply swipe up to move on to the next Shorts content. When viewing on desktop web browsers, users will find the Shorts tab on the Home panel to the left side of the screen.

For creators, having Shorts on more devices could increase their viewership, which could help them propel their eligibility for the Shorts Fund to monetize their short videos. YouTube launched the Shorts Fund in May 2021 with a fund of $100 million through 2022. Last year’s announcement post did not mention specific criteria on who can benefit from the monetization program. But the company said at the time, “Each month, we’ll reach out to thousands of creators whose Shorts received the most engagement and views to reward them for their contributions.”

Along with the addition of YouTube Shorts on more devices, Google is also expanding the remixing tools to allow Shorts creators to use up to 5 seconds of footage from existing videos (both long and short forms) into new Shorts content. “Any time a Short is created from your own channel’s content, it will be attributed back to your original video with a link in the Shorts player,” Google added.

Photo by AARN GIRI on Unsplash