Yes, I'm searching for aliens – and no, I won't be going to Area 51 to look for them 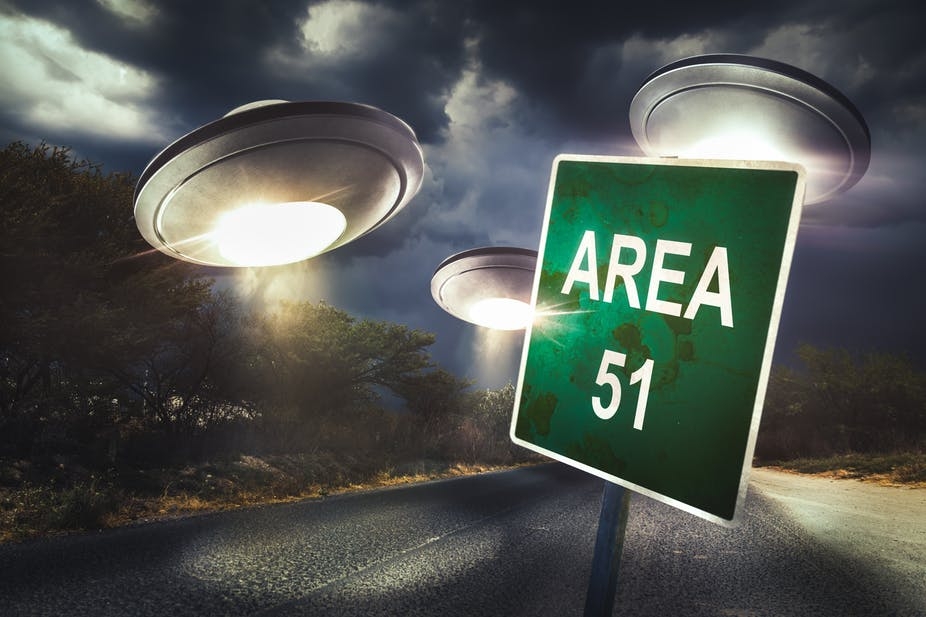 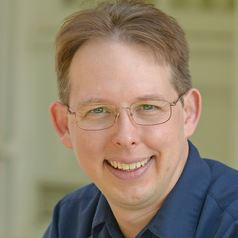 Editor’s note: What started as an internet joke has generated a stern military warning after more than a million people “signed up” to “raid” Area 51 – a secretive military installation in Southern Nevada long fancied by conspiracy theorists to be hiding evidence of a crashed UFO with aliens. The purpose of the planned raid is in order to “see them aliens.” In the following Q&A, astronomy professor Jason Wright discusses the public’s interest in answering the age-old question: Are we alone?

Since you have a longstanding scholarly interest in extraterrestrial life – and even wrote about the possibility of advanced civilizations in the distant past on Mars or Venus – I presume you’ve canceled your classes for Sept. 20 and signed up to go to the “raid” on Area 51?

To be honest, I was completely unaware of this “raid” until you brought it to my attention! I work in SETI, the scientific search for extraterrestrial intelligence, and believe me, no one wants to find evidence of extraterrestrial life more than those of us in this field. We scour the skies for evidence of such extraterrestrial technologies with some of the most advanced equipment in the world for understanding what’s going on in the sky, and we haven’t found anything compelling yet. But we’re not paying much attention to what happens in Area 51. 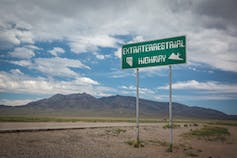 More than a million people have ‘signed up’ for a citizen raid on Area 51 in Nevada. The U.S. military is warning people to stay away. Nebs/Shutterstock.com

Do you think the public knows enough about Area 51? Or is the widespread interest in this raid a good barometric read on how frustrated people are that the government appears to be hiding something there?

I don’t know very much about Area 51, but I can say that the intense interest in the goings on there related to aliens reveals a deep public interest in what kinds of life might exist elsewhere in the universe.

Have you yourself ever tried to do any real research into the happenings in Area 51?

Not Area 51, exactly. The closest I’ve come was a talk I heard by a physicist describing the fascinating science carried out by the military back in the late 1940s, especially Project Mogul, which launched microphones on balloons to see if they could detect nuclear testing going on in the Soviet Union. It’s an amazing story of physics and engineering ingenuity. When one of those balloons with its disc microphones and radar reflectors landed in a farm in Roswell, New Mexico it set off the whole alien craze we’re still living with today. It’s a shame, because the science-fiction-inspired “aliens” conspiracy theory is – from my standpoint – so much less fascinating than the story of the research that was going on then.

The search for life in the universe is a major priority for NASA and American science. Many of our missions to Mars and our space telescopes are designed with the detection of biosignatures in mind – “biosignatures” being signs of life like microfossils or evidence of metabolism in the atmospheres of distant planets. But despite the billions of dollars spent on these missions, I think many members of the public would be surprised to learn that NASA and the National Science Foundation spend next to nothing looking for intelligent life in the universe, including technological life that might, after all, be easier to find. I think the level of funding for the field should be determined the way the rest of science is, by competitive peer review of proposals for research. So, I don’t know what the “right” level is, but I know it’s not zero.

You’re the winner of the 2019 Drake Award. What is the Drake Award, why did you win it, and what do you plan to do in order to advance what the award is about? 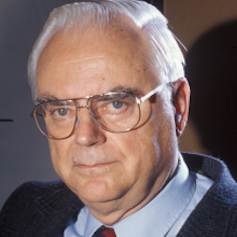 Frank Drake, a pioneer in the search for intelligent extraterrestrial life. SETI

The Drake Award is named after its first recipient, Frank Drake, who more than anyone launched the field of SETI in the early 1960s with his pioneering radio experiments. He also made the first calculation – using what today we call the Drake Equation – of the number of alien civilizations in the Milky Way that might be trying to contact us. The Drake Award is awarded occasionally by the SETI Institute, a research center dedicated to understanding humanity’s place in the universe. I see this award as validation of my work to help elevate the field of SETI as an academic discipline, and to persuade Congress, NASA and the public that it is worthy of public investment. It is, after all, the scientific approach to answering one of the most profound questions ever asked: Is Earth life unique? Or are there other beings like us out there in the universe?