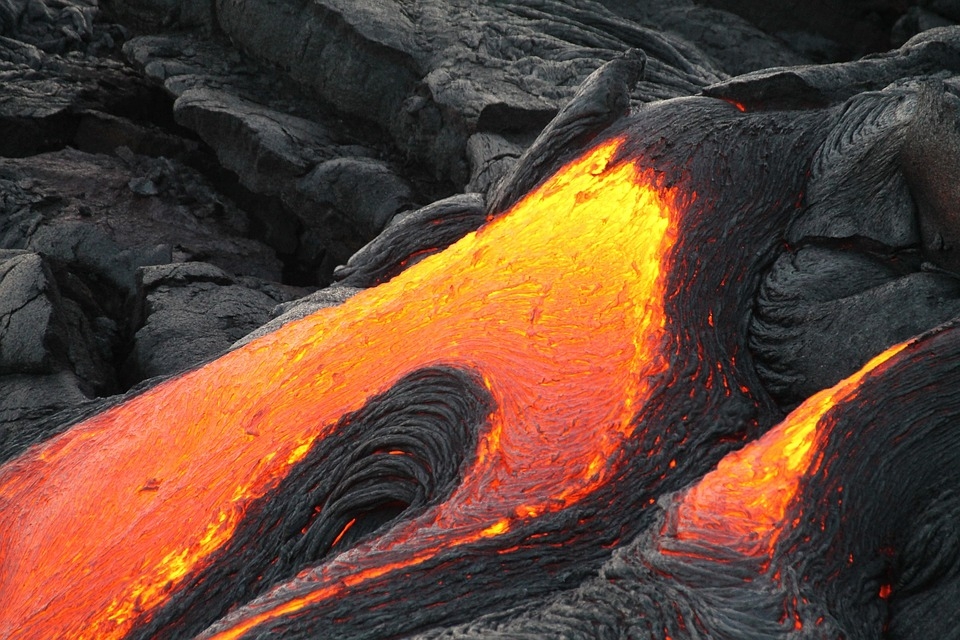 It has been several weeks since the Taal volcano erupted, forcing the authorities to put the surrounding areas on lockdown. According to a new report, experts at PHIVOLCS warned of a possible eruption over the next few days.

Express reports that geologists have placed an alert for the Taal volcano, as an eruption may occur within days and or weeks. Over the past few days, the officials have detected at least 124 tremors and a low-frequency earthquake under the volcano. A low-frequency earthquake usually indicates a volcanic activity or magma moving underground and into the volcano, which is a warning sign of an eruption.

On February 3rd, the Philippine Institute of Volcanology and Seismology or PHIVOLCS announced that there was seismic activity over the past 24 hours. The earthquakes of the Taal volcano were felt in the surrounding areas, such as Laurel and Agoncillo, which experienced earthquakes with a magnitude of almost four on the Richter scale. Lemery and Batangas as well as the northern part of Taal, in Tagaytay City, saw weaker tremors. Two tremors hit peak magnitudes of 3.2 and 2.3.

The residents of the surrounding areas of the volcano and Taal island have been told by the government to evacuate and not to approach the volcano within a 4.3-mile radius. As of now, the Taal volcano remains at an alert level of three, which means a possible eruption may occur within weeks. It was previously on alert level four which indicated an imminent danger of eruption by the institute.

The Taal Volcano Bulletin on the PHIVOLCS website revealed that as of Tuesday, February 4th, the volcanic activity in the main crater was made up of steam laden plumes of heights reaching between 50 to 500 meters tall. The Taal Volcano Network recorded a total of 223 volcanic earthquakes including eight low-frequency tremors, and one particular tremor that lasted for up to three minutes.

The institute continues to remind locals not to approach the volcano from within a 4.3-mile or seven-kilometer radius. The authorities are also requested to regularly check for any possible damages that may occur as well as the accessibilities of certain roads.