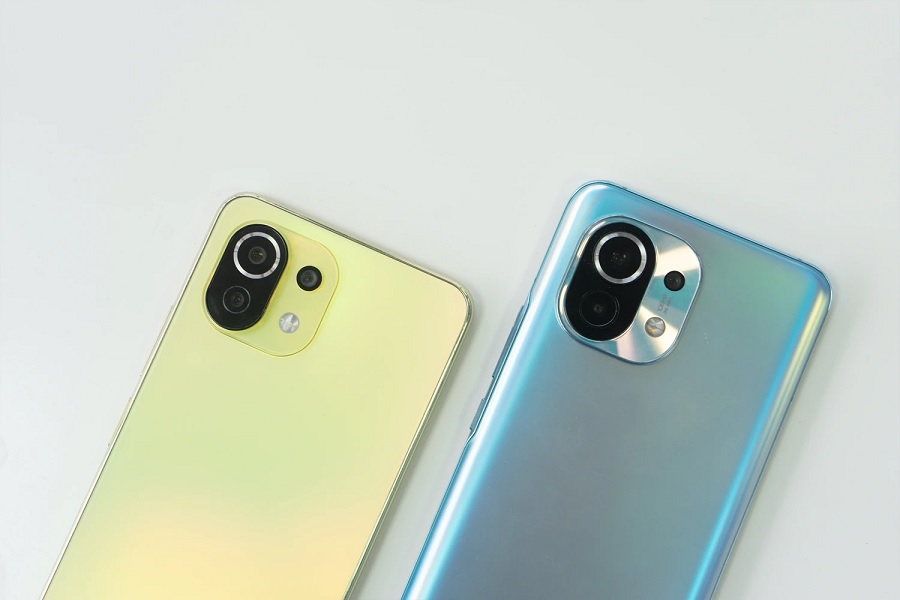 There are still several premium Android phones anticipated in the remaining months of 2021, and Xiaomi Mi 12 could be one of them. While the company has yet to provide information on the upcoming devices’ specifications, rumors abound that it could launch with the highly anticipated 100W wireless fast charging tech from Xiaomi.

A new report from IT Home has rounded up early claims made about the Xiaomi Mi 12 specs. But the report also mentioned that the upcoming flagship phones are planned to ship with extremely fast charging speeds. The Xiaomi Mi 12 is rumored to support 100W wireless fast charging and an even faster 120W capacity when using a charging cable.

Xiaomi fans should take these claims with a grain of salt, though. Since the company first demonstrated its 100W fast-charging tech in 2019, it has been rumored on almost every Mi phone that followed.

However, the latest update from Xiaomi regarding its fast charging innovations came out earlier this year. Last May, the company used a tweaked version of Mi 11 Pro with a 4000mAh battery which was fully charged in 15 minutes. However, there was still no specific timeline provided on when they will be available in consumer-level devices, such as the upcoming Xiaomi Mi 12.

Charge up to 100% in just 8 minutes using wired charging and 15 minutes wirelessly! #XiaomiHyperCharge

Too good to be true? Check out the timer yourself! #InnovationForEveryone pic.twitter.com/muBTPkRchl

The same report mentioned that the Xiaomi Mi 12 would ship with 4nm Snapdragon 898, the next anticipated premium mobile platform from Qualcomm. A reliable leaker recently reported hearing that the chipset’s Arm Cortex-X2 processor has performed at 3.09GHz speed. This one is hardly a leak, though, as Xiaomi’s new flagships usually launch with the latest Snapdragon 8-series chip. Late last year, the Mi 11 series was the first Android phone to launch with Snapdragon 888.

There are more intriguing claims made in the report. For one, the Xiaomi Mi 12 is rumored to sport an under-display camera as well as a 192MP lens. Meanwhile, the upcoming device is expected to retain a 120Hz adaptive refresh rate, while the publication claimed it would also sport an LTPO panel.

Before 2020, flagship Mi phones were usually launched around February. But the timeline slightly changed last year when Xiaomi did not wait a full year to launch Mi 11. It is then possible for the Xiaomi Mi 12 to be officially by the end of 2021.