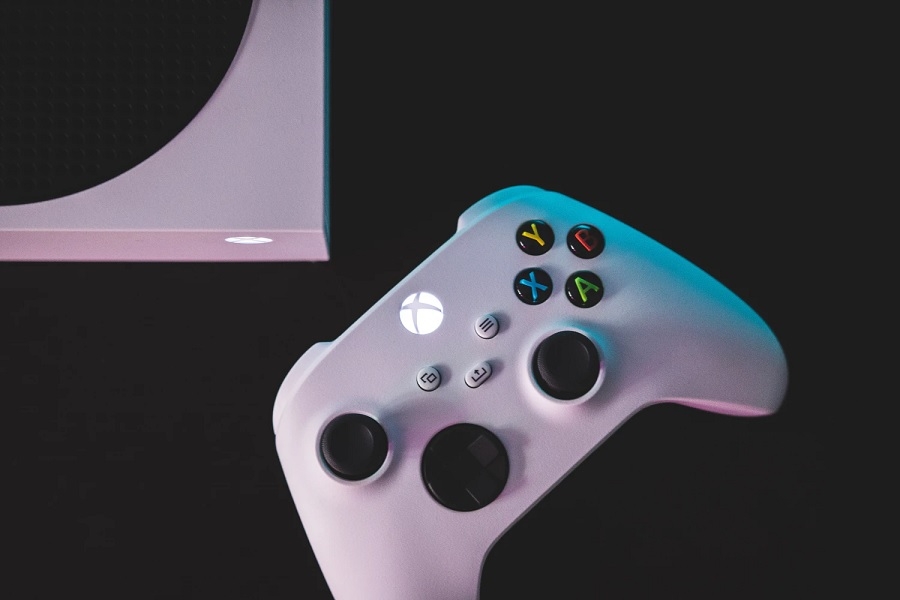 Microsoft’s latest earnings call showed that its gaming department has become of its most profitable business, especially after the Xbox Series X/S launch last November. The company confirmed the new-gen consoles’ arrival was the “most successful” product release they have ever had.

The launch of Xbox Series X/S paved the way for many firsts in Microsoft’s quarterly report. CEO Satya Nadella confirmed that Microsoft’s gaming business exceeded $5 billion revenue in the latest quarter that ended last Dec. 31. The company credits that growth to its expansion by reaching three billion gamers worldwide.

Microsoft also reported that, in their history, Xbox Series X/S had the most devices sold in the same month it was released. It is worth noting that the consoles officially went on sale last Nov. 10, but pre-orders opened more than a month before that date.

The financial report did not provide specific numbers of the Xbox Series X/S sales, but Microsoft noted that Xbox hardware sales increased by 86%. It can be recalled that VGChartz estimated last November that the company sold between 1.2 million to 1.4 million units within the first 24 hours that the new-gen consoles hit the shelves.

Xbox Series X/S, and Sony’s PS5, are all out of stock in almost all authorized retailers in many regions worldwide. Microsoft expects the demand for its new gaming hardware will remain strong in the coming months. However, the company also noted, “We expect continued strong engagement on the Xbox platform and significant demand for the Xbox Series X and S that will still be constrained by supply.”

Microsoft’s gains in the gaming industry continue on Xbox content and services, where the company saw a 40% revenue growth. As of the company’s last fiscal quarter, Xbox Live has 100 million active users, but the share of the Xbox Live Gold was not specified.

Microsoft also confirmed that Xbox Game Pass has already gained 18 million subscribers, with plans that start at $9.99. The video game on-demand service currently has more than 100 titles in its catalog. The Ultimate tier, which grants access to both PC and consoles, also comes with the EA Play library and a subscription to Xbox Live Gold for $14.99 a month.