Xbox Series X/S controller update: DualSense-like features could be added in the future as suggested in a Microsoft survey 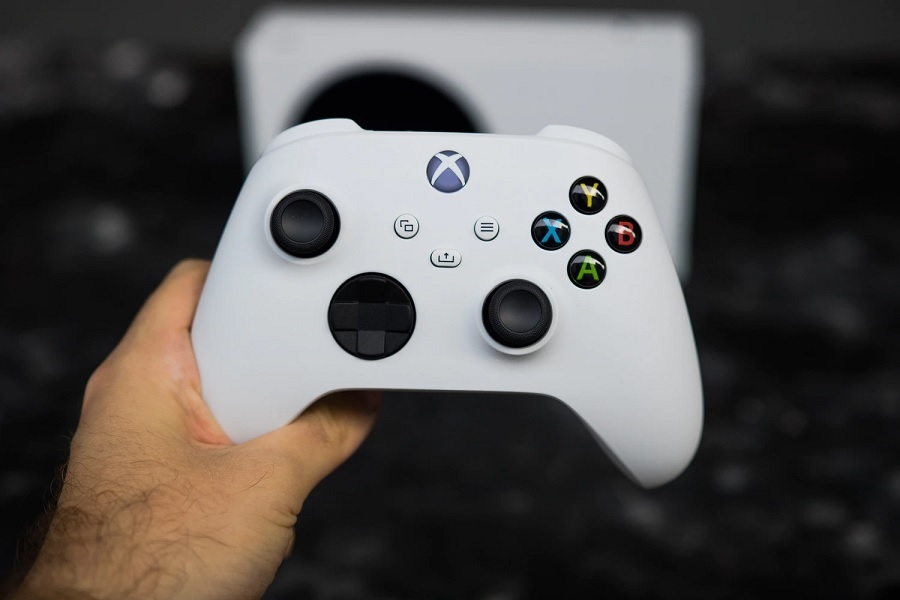 The battle between new-generation consoles extends to other aspects of the product, including the features of the new controllers launched with the new gaming hardware. It appears Microsoft might be considering to release a new version of the Xbox Series X/S controller or update it with new features similar to PlayStation 5’s DualSense.

A survey was reportedly sent to Xbox Series X/S users asking questions specifically about the new controller. TechRadar shared some screenshots of the questionnaire and it includes one inquiry that involves the DualSense.

While this is hardly a confirmation that the Xbox Series X/S controller is getting new features in the near future, the survey at least suggests that Microsoft is considering to narrow down the competition. While the Xbox Series X/S controller has its advantages over the DualSense, the latter’s next-level functions such as adaptive triggers and new haptics are hard to beat. Since the PS5 is designed with 3D audio and ray tracing to make the visuals even more realistic, these DualSense features simply complete that gaming experience.

The Xbox Series X/S controller was also launched with new features such as the Share button. But some of its favored features were carried over from previous generations such as the various battery options. Microsoft did not remove the use of disposable AA batteries to power up the controller, and it is the default power source. But users can also opt for a rechargeable battery kit sold separately that uses a USB-C cable.

Duracell UK marketing manager Luke Anderson reportedly said that the battery maker and Microsoft have been involved in a long-term deal. Many interpreted it as the main reason Microsoft cannot do away with using AA batteries as the main power source for the Xbox Series X/S controller.

Microsoft has yet to comment about it. But previous statements about keeping AA batteries for the Xbox Series X/S controller suggest it was a conscious decision, and not just being obliged to honor an ongoing deal with Duracell. Eurogamer recalls Jason Ronald, Xbox’s partner director of program management, saying last year they decided to keep the AA batteries support “to please” both groups of fans that want the disposable batteries and the rechargeable kits.