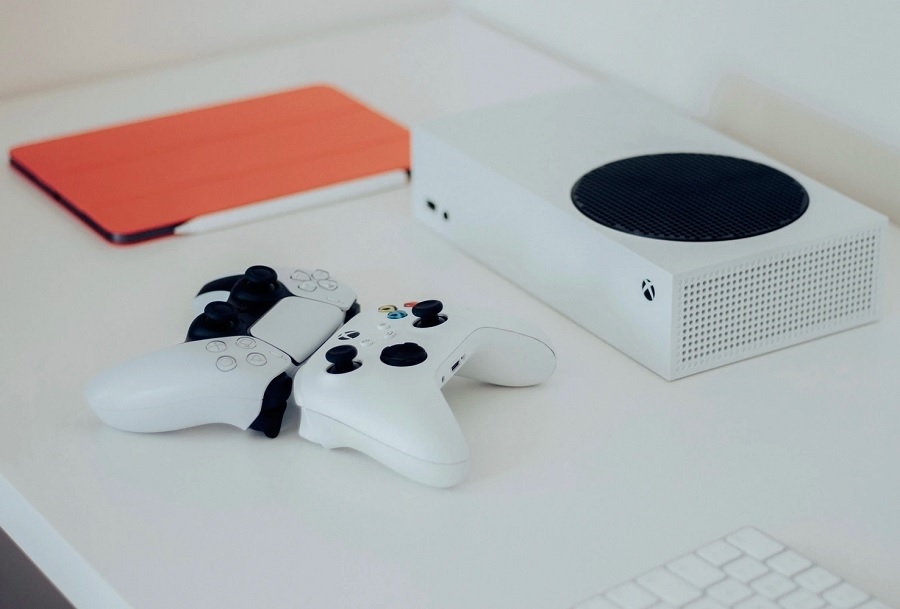 Gamers who have yet to purchase a PlayStation 5 or Xbox Series X/S might have to wait a few more months for the restocks to become more frequent. AMD, the company producing chips for both consoles, eyes “tightness” in its supply will continue throughout the first half of the year.

The scarcity of PS5 and Xbox Series X/S units does not only fall on Sony and Microsoft’s shoulders. The new-gen consoles’ parts are produced by third-party companies like AMD, which creates the CPU and GPU for gaming systems.

Unfortunately, the production of AMD chips for PS5 and Xbox Series X/S is expected to remain tight in the coming months. It means the difficulty in finding an available unit through authorized retailers will not end anytime soon.

AMD confirmed in its latest financial results briefing (via Tom’s Hardware) that the demands for chips, both on PC and consoles, exceeded their expectations. The company’s own PC chip products have also broken records after the Ryzen 5000 series sold twice as much as any Ryzen products in its history. AMD told its investors it is working on adjusting its production to meet the demands, but significant improvements are not expected until the second half of 2021.

Microsoft has said something similar during its own earnings call last Jan. 26. Chief Financial Officer Amy Hood said, “We expect continued strong engagement on the Xbox platform and significant demand for the Xbox series X and S that will still be constrained by supply.”

PS5, Xbox Series X/S restock: When will the drought end?

What do these statements mean for gamers desperate to purchase PS5 and Xbox Series X/S? They might have to wait until the second half of the year to see console drops become more frequent.

The PS5 and Xbox Series X/S shortage was made to be an even more difficult experience as scalpers using bots and other technical loopholes to dominate console drops over the last month. As a result, legitimate buyers are always left without a console to reserve or purchase.

While Sony and Microsoft’s official online stores, as well as authorized retailers, are always out of stock, resellers have plenty of available units often offered at more than double the suggested retail price. The Xbox Series X and standard PS5 with Blu-ray support cost $499. The latter’s digital-only version is priced at $399, while the Xbox Series S can be purchased at $299.