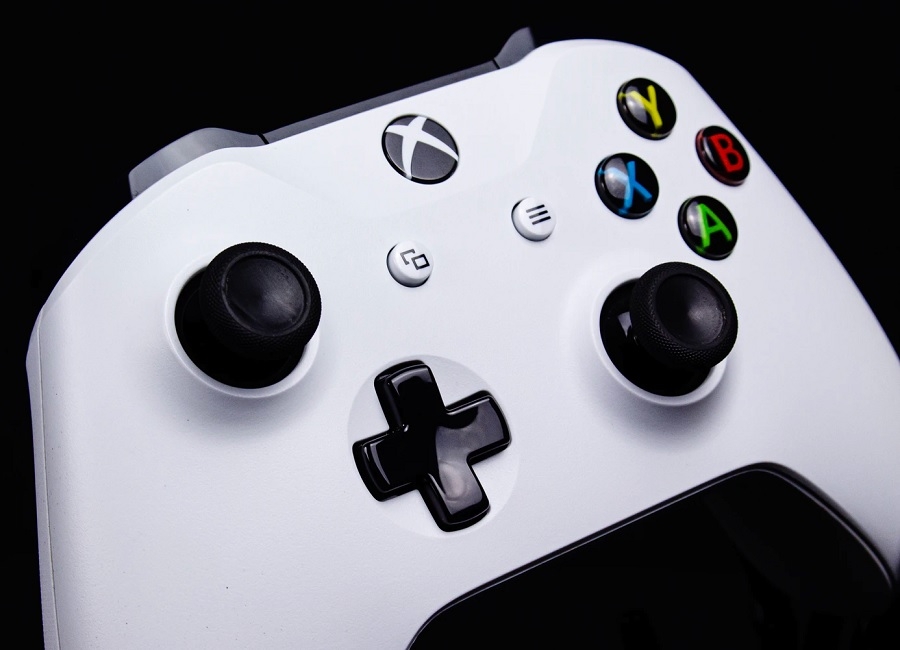 The supposed Xbox Live Gold price hike was announced last week and would have primarily affected members subscribed to the one-month and three-month plans. Not surprisingly, it sparked outrage even among Xbox loyals.

To Microsoft’s credit, it immediately took action with the only proper response — canceling the Xbox Live Gold price hike. “We messed up today and you were right to let us know,” a follow-up statement reads. “Connecting and playing with friends is a vital part of gaming and we failed to meet the expectations of players who count on it every day.”

In an apparent attempt to woo its fans, Microsoft also announced that Xbox Live Gold membership will no longer be required to play free-to-play multiplayer titles on Xbox like “Fortnite” and “Call of Duty: Warzone.” This should be a welcome change as The Verge pointed out, Xbox is the only platform that requires a paid subscription to access free-to-play multiplayer games. The date of implementation for this change is still unknown, but Microsoft said it would happen “in the coming months.”

Fans and analysts suggested the Xbox Live Gold price hike was possibly another attempt of Microsoft to make Xbox Game Pass more appealing to its customers since the price change would have made the gap between Live Gold and Game Pass narrower. The company has been more aggressive in marketing the latter and building its catalog.

Microsoft entered an agreement with EA that brings the EA Play library to the Xbox Game Pass without added cost. The lucrative acquisition of Bethesda’s parent company Zenimax Media is also likely to benefit its cloud gaming service.