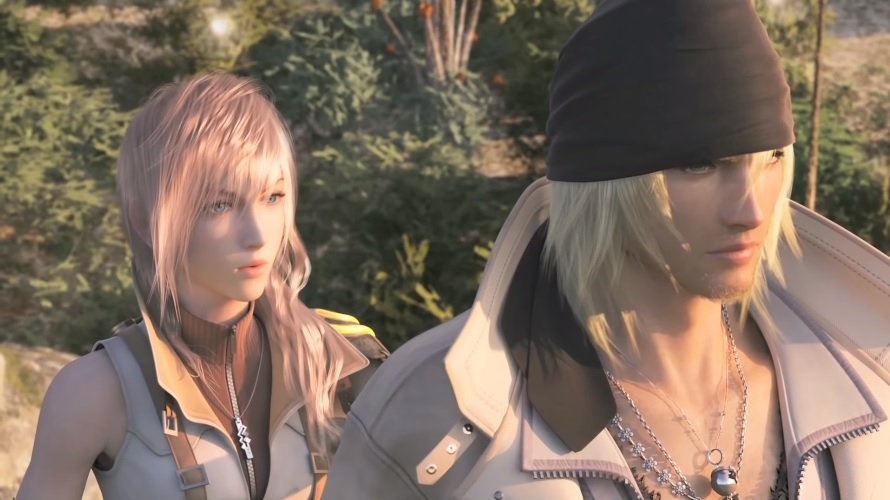 It has been more than a year since Microsoft announced that the “Final Fantasy” franchise is going to be part of the free games offered through Xbox Game Pass. The company continues to deliver on its word as the “Final Fantasy 13” becomes part of the newest additions to the on-demand gaming service.

“Final Fantasy 13” is the latest title from the series to become available on Xbox Game Pass, making it one of the highlights of this month’s new games list. The 2010 game should now be accessible to members via console and PC.

To those not familiar with the beloved game, “Final Fantasy 13” is set in the fictional world of Cocoon governed by the organization known as Sanctum. The government is set on eliminating all individuals with connections to Pulse, a world below Cocoon. The main protagonist, Lightning, is a former Cocoon soldier. But she now has to work against Sanctum to save her sister, who is a target of the government-sanctioned purge.

“Final Fantasy 13” features a battle system similar to “Final Fantasy 12.” The game brings several enemies in an open field, and players can choose whether to avoid or engage with them. Players can approach the enemies one by one, and they will be redirected to a separate battle screen with restored health stats in each fight.

Meanwhile, back in Xbox Game Pass, “Final Fantasy 13” was added on Thursday, along with three more titles. The newly offered games include the game preview of “Craftopia,” “Signs of Sojourner,” and “Surgeon Simulator 2.”

Arriving on Xbox Game Pass on Sept. 7 is “Crown Trick” on consoles and PC. On Sept. 9, subscribers will be able to play “Breathedge,” “Nuclear Throne,” and “The Artful Escape.”