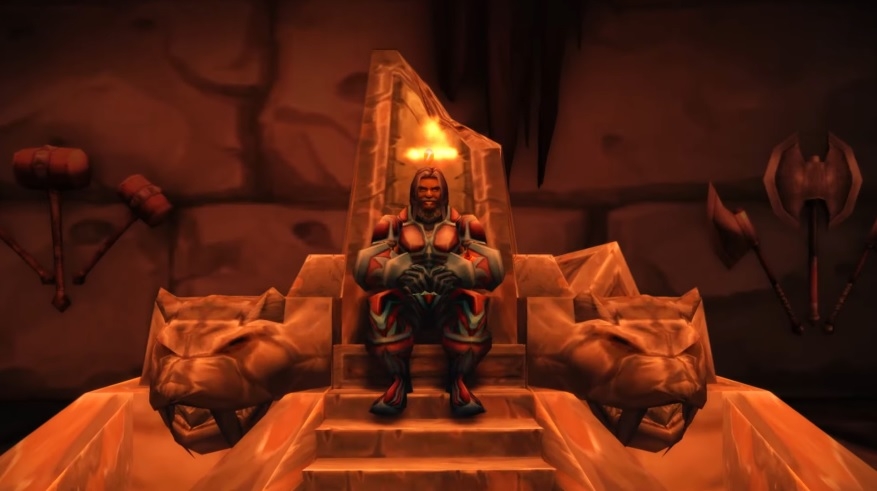 As Blizzard Entertainment promised, the Blackwing Lair raid has been released on “World of Warcraft: Classic” on Wednesday. Aside from the rewards and quests, new and long-time players of the game might want to familiarize themselves with the eight boss enemies they will be facing in this raid.

‘World of Warcraft: Classic’: How to enter the Blackwing Lair raid

Blackwing Lair is a 40-player raid that can be joined by “World of Warcraft: Classic” players who have reached level 60. The raid is part of the game’s phase 3 of content and update roadmap.

To enter the Blackwing Lair, raiders will have to reach the peak of the Blackrock Mountain. From there, there are two entrances for the raid, namely the Burning Steppes or the Searing Gorge.

Like in most raids, boss enemies are the ultimate measurement of a player’s progress. Defeating these powerful adversary characters is also often the most rewarding aspect of video games.

In the Blackwing Lair raid in “World of Warcraft: Classic,” players will face eight bosses, namely Razorgore the Untamed, Vaelastrasz the Corrupt, Bloodlord Lashlayer, Firemaw, Ebonroc, Flamegore, Chromaggus, and Nefarian. Their appearance in the raid is also in that order.

Those who have been playing the original game may already know the effective strategies to beat these bosses. Fortunately, new players of “World of Warcraft: Classic” will not enter the raid empty-handed of information. Wowhead offers detailed tips on how to best tackle each boss.

The first boss enemy requires quite an interesting series of actions to be defeated because raiding players must not kill Razorgore as soon as they encounter him. Players will have to use the Orb of Domination to control Razorgore and have the dragon destroy the eggs in the room. The first boss enemy can only be tackled once these eggs are all gone.

As for Nefarian, the final boss, “World of Warcraft: Classic,” players have to gear up for a lengthy fight aside from it being a naturally difficult mission. Facing Nefarian is practically completing two fights as players will have to finish him as a human and then in his dragon form.