‘World of Warcraft’ update: ‘Visions of N’Zoth’ is the ‘concluding chapter’ leading to the ‘Shadowlands’ expansion launch 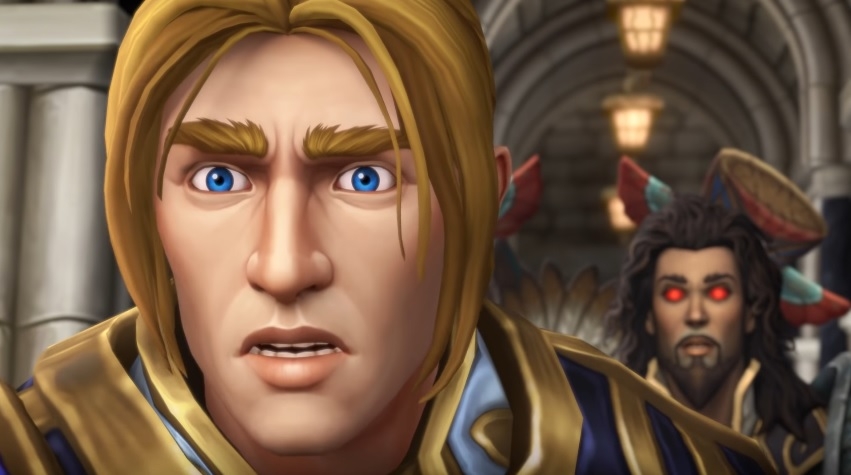 From the cinematic intro to “Visions of N’Zoth” | Photo credit: Blizzard Entertainment via World of Warcraft/YouTube screenshot

This week marks the official release of content update 8.3 for “World of Warcraft: Battle for Azeroth” officially titled “Visions of N’Zoth.” There might be some fans wondering if there would be a patch 8.3.5 before the next expansion’s launch. But they might as well not hold their breaths for the next chapter as it has been confirmed that the latest update is very likely the final installment for “Battle for Azeroth.”

‘World of Warcraft: Battle for Azeroth’ update: Will there be another major patch before ‘Shadowlands’?

In the history of “Battle for Azeroth,” the first two chapters – as “Tides of Vengeance” and “Rise of Azshara” – were both followed by their respective x.x.5 patches. So expecting the release of update 8.3.5 before the release of “Shadowlands” is not far-fetched.

“World of Warcraft” game director Ion Hazzikostas recently confirmed that there are no plans for update 8.3.5 at the moment. However, patches and hotfixes could still be released in the coming months. “There may be some small systems tweaks or updates for stability between now and ‘Shadowlands,’ but ‘Visions of N’Zoth’ is really the concluding chapter of ‘Battle for Azeroth,’” Hazzikostas explained in an interview with Millenium.

“World of Warcraft: Battle for Azeroth – Visions of N’Zoth” went live on Jan. 14 and highlights the addition of the two new Allied races Vulpera and Mechagnome. Players can complete 12 boss raids in the coming months with N’Zoth being the final enemy.

‘World of Warcraft: Shadowlands’ release date, gameplay: What to expect

The announcement of “Shadowlands” as the next “World of Warcraft” expansion was one of the biggest events at the 2019 BlizzCon last November. As the title suggests, players will explore the same name location – known as the realm of the dead – once they complete “Battle for Azeroth.” But it will also arrive with new gameplay features, including six new zones.

Blizzard Entertainment has yet to specify the release date window of “World of Warcraft: Shadowlands,” but it is promised to arrive within the year. There are speculations that it could launch in summer based on the fact that the game’s two latest expansions, “Legion” and “Battle for Azeroth,” both came out in the month of August in 2016 and 2018, respectively.