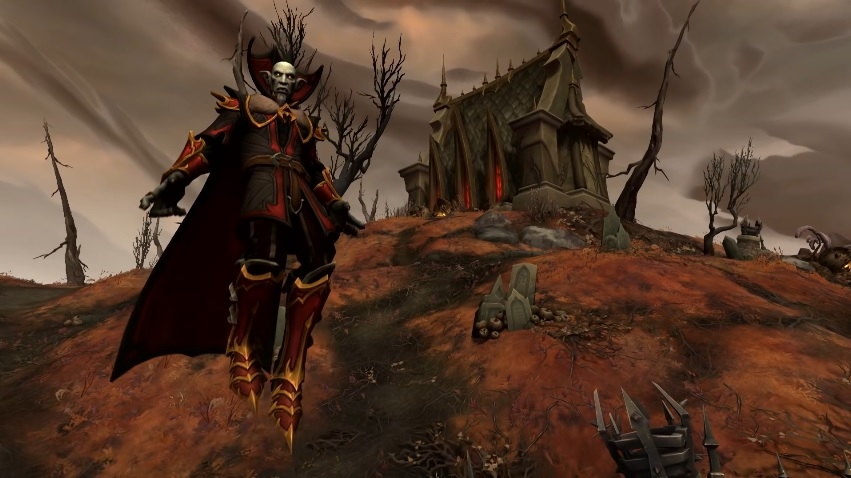 Avid fans of the massively multiplayer online role-playing game “World of Warcraft” are definitely excited for what’s to come this year. A new expansion, titled “Shadowlands,” has been announced to be released sometime in 2020, and it already appears that plenty of changes in the gameplay are in order.

Aside from the new zones and a new story to explore, one of the highlight changes in “World of Warcraft: Shadowlands” is the upcoming level squish. A new leveling system will be implemented once the next expansion is live cutting down the level cap by half than what is in “Battle for Azeroth.”

That means from level 120, the highest level in “World of Warcraft: Shadowlands” will be at 60. Exile’s Reach, located in Stormheim, will be added as a new starting zone where activities from level 1 to 10 will take place. New players may use it as a tutorial phase culminating in a game set in a dungeon to better familiarize the newbies in navigating their way through a dungeon since it is obviously a huge aspect of the overall gameplay.

After completing the events in Exile’s Reach, players will be taken to the capital city of their factions. From there, they can choose where to go spend playing “World of Warcraft: Shadowlands” until they reach level 50.

Wowhead reports that new and long-time players will have different gaming experience at this point. Those who are just joining in “World of Warcraft: Shadowlands” will be placed in Kul Tiras or Zandalar, where they can also catch up on the “Battle for Azeroth” storyline.

On the other hand, avid players will encounter Chromie and give them the chance to pick in which zone they want to level up to 50. All “World of Warcraft” players will only start exploring Shadowlands from level 50, and this where they will spend their time up until they reached the new cap at level 60 – the lowest in the history of the game.

When “World of Warcraft: Shadowlands” was announced at BlizzCon 2019, Blizzard Entertainment promised that the game will be released sometime in 2020. But seeing how “Warcraft 3: Reforged” got delayed, it is understandable if some fans have doubts about this.

There is also a good chance that the developers will be able to keep their promise for “World of Warcraft: Shadowlands.” Since the second expansion in 2008, Blizzard has maintained a two-year gap between the expansions. Since “Legion” in 2016, the developer has also managed to keep a summertime launch. The most likely case would be for “Shadowlands” to go live within the second half of 2020.