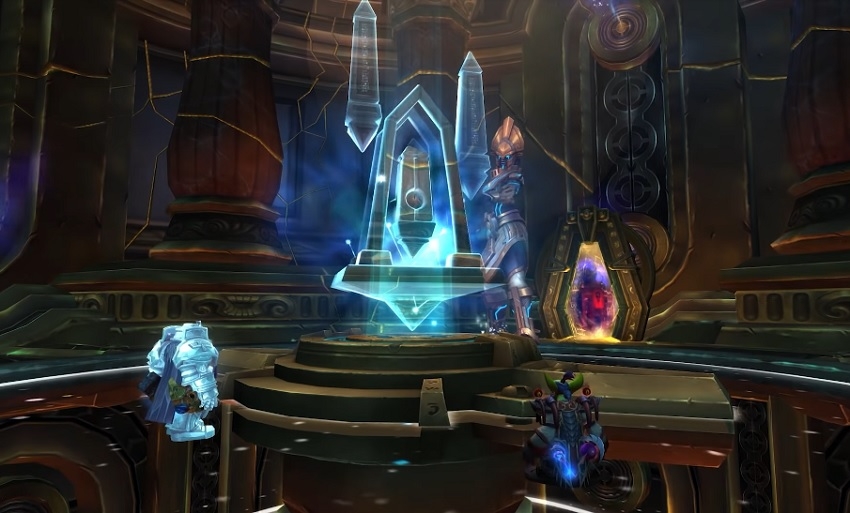 Blizzard Entertainment has released content update 8.3 notes for “World of Warcraft” players on Friday. While it includes an array of new and exciting features, there is no denying that players are mostly looking forward to the new series of Raids titled “Visions of N’Zoth.”

The new set of “World of Warcraft” Raids will span over seven weeks that will unveil a total of 12 Raid bosses. Each week caters to a different difficulty level, so it is best for players to keep track of the following dates.

Content update 8.3 notes were released this week, but the changes will not take effect on “World of Warcraft” until Tuesday, Jan. 14. The “Visions of N’Zoth” Raids will also not begin until after another week on Jan. 21 for Normal and Heroic difficulties.

Mythic level activities will not be unlocked until Jan. 28. The Raid Finder system will have four weeks of Raids with the Wing 1 starting on the same day as the Mythic difficulty. It will bring out three Raid bosses namely Wrathion the Black Emperor, Maut, and The Prophet Skitra. Note that “Visions of N’Zoth” Raid Finder requires a minimum level of 410.

The order at which these bosses are written above is also the required succession of defeating them to unlock the next boss. For example, defeating Wrathion allows “World of Warcraft” raiders to fight Maut and Prophet Skitra, and so on. The two final bosses will only be unlocked when Vexiona, Ra-den, and Il’gynoth are defeated.

“World of Warcraft” players joining the Raids and emerge victoriously will earn prizes such as Mounts and new Battle Pets. Mounts included in the list of special rewards are Uncorrupted Voidwing, Ny’alotha Allseer, and Wriggling Parasite.

Battle Pet Muar will drop from Maut while The Hivemind will give off Aqir Hivespawn and Ra’kim. Void-Scarred Anubisath drops from Ra-den and the final boss rewards “World of Warcraft” players with the Eye of Corruption.