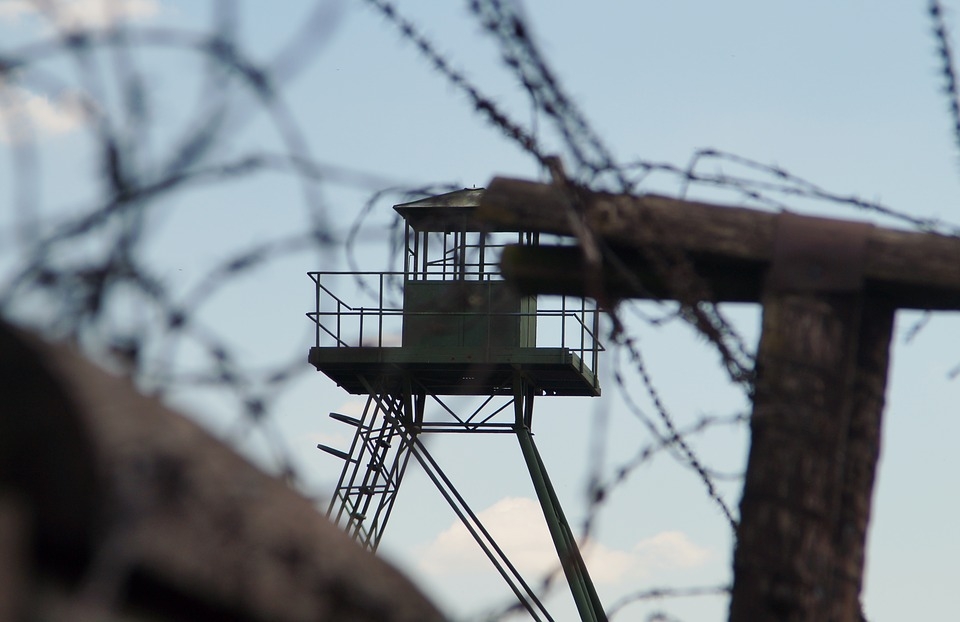 After the mass destruction caused by the Second World War, the regional chaos remained in Germany as the country was split into four territories, most of which were under Allied Powers while the USSR took hold of Eastern Germany. But the division of Soviet-occupied Germany nearly triggered World War 3 for a NATO pilot, who recalled having accidentally crossed the iron curtain during a training exercise.

In an appearance for “Cold War Conversations,” former Canadian Air Force pilot Lucie Hawn recalled a mishap he made that potentially held serious consequences. Speaking with host Ian Sanders, Hawn shared what happened on September 11, 1972, when he returned from leave. Hawn recalled that he returned a day earlier than expected and his squadron was doing a “close air support” with the Belgian forces. Hawn took part in an exercise with NATO allies, where he revealed the orders given to him at the time.

“I launched off eastbound, I’ve got lots of gas, I’m looking for other jets to play with -- everybody used to bounce each other over there all the time,” shared Hawn. “But I’m not seeing anyone, the terrain isn’t looking like it did and I realized something was wrong. I climbed to 20,000 feet and turned West tuned into Navigation aid and it said 070 for 95 miles. I said ‘Whoa, that’s not what I thought it was.’”

Hawn then realized the gravity of the situation he found himself in. The former pilot shared that there were two US Phantoms that surrounded his plane, and in an effort to dodge them, Hawn did a few turns before speeding away. However, the planes caught up with Hawn again as he recalled, noting that he found himself flying into the traffic pattern of Erfurt which he describes as being one of the big military bases in the Eastern part of Germany.

Previously, US Strategic Command head, Admiral Charles A. Richard warned that the US is likely to engage in a war with either Russia or China and possibly use nuclear weapons in the conflict. Admiral Richard accused both Moscow and Beijing of attempting to disturb world peace with the pushing of their national agenda both online and in space, taking advantage of the ongoing pandemic.