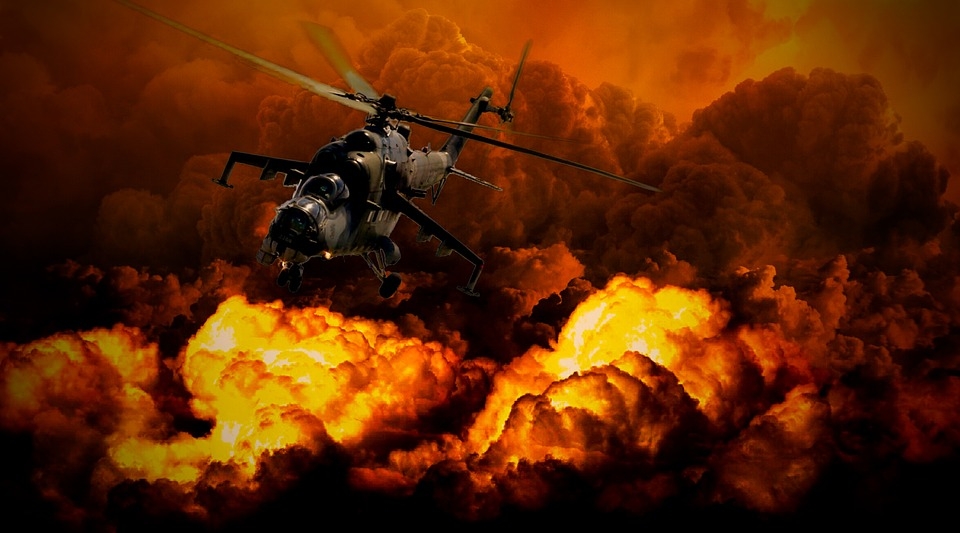 The tensions between countries over nuclear arms would turn into a possible world war 3 if not kept in check. Now, an expert has warned that Iran’s increased efforts in its ongoing nuclear program is becoming more and more of a concern.

Iran International TV analyst and journalist Hooman Mirghasemi warned that Iran has plans to launch an attack on Israel. However, it would not be at any time soon, not only due to the inauguration of US President Joe Biden a few weeks prior but also because of the state of Iran’s economy at the present that could spark civil unrest.

“Iran is now enriching uranium up to 20 percent,” said Mirghasemi to Express. “The current climate is a matter of grave concern for the remaining members of the JCPOA since uranium metal can be used in the core of a nuclear bomb. That is the direction Iran is headed to, but we must also take Iran’s economy into consideration. If nothing is done very soon, Iran is likely to face a much more serious domestic unrest.”

Mirghasemi’s remarks come as a Twitter account associated with the Islamic nation’s leader Ayatollah Khamenei was permanently banned by the platform after it posted a photo showing now-former US President Donald Trump playing golf under the shadow of a drone along with a message of revenge. This was a reference to the killing of Iran’s top military official Qassem Soleimani in January 2020 by a US drone strike. The post was likely motivated by another killing that occurred of the Islamic nation’s nuclear scientist Mohsen Fakhrizadeh last November 2020. Iran pins the blame on Israel as well as the US.

With the US now under a Biden presidency, the question still remains of how the new administration plans to approach the country’s adversaries, particularly with China. Biden has previously remarked that while he plans on bringing on a more unified front among allies to pressure China, he also plans to steer away from his predecessor’s isolationist approach. However, according to author and sociology professor Frank Furedi, Biden may not be “man enough” to deal with China.

Furedi explained that the US has had a very disoriented approach towards its geopolitical interests. Furedi added that the State Department and other agencies that are involved are “not particularly up to speed” when it comes to the projection of power needed.