World War 3 threat: China will not rule out use of force to reclaim Taiwan 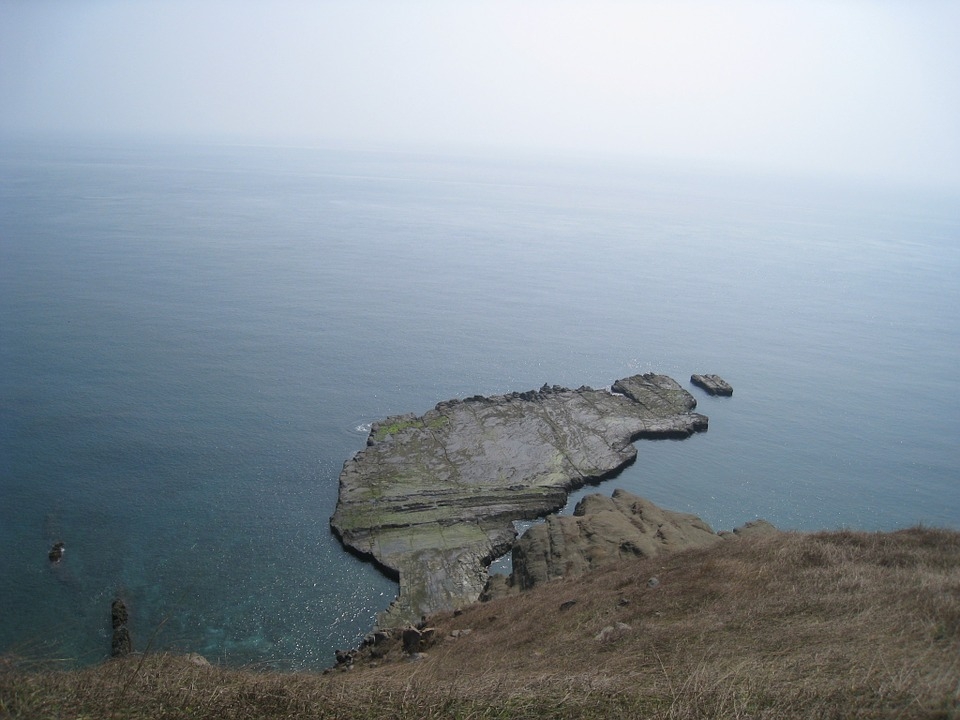 One of the issues that the United States has with China is over the Communist nation’s claim of having sovereignty over Taiwan with a promise to reclaim the island nation. With the possibility of turning into a world war 3-type of situation, China will not be ruling out reclaiming Taiwan with force.

The previous weekend saw Chinese jets fly into Taiwan’s airspace following US president Joe Biden’s affirmation of defending Taiwan against aggression from China. Beijing has since accused the island nation of seeking secession through provocation. Taiwan affairs office spokesperson Zhu Fenglian has since commented saying that the use of force will remain an option. Zhu added that this will not change at any time soon.

China has also warned the United States in recent weeks over its intervention in the highly-contested South China Sea. China claims to have sovereignty over almost the entire body of water including the East China Sea and some of its islands that are controlled by Japan. The US has strongly opposed the claims and has sought to increase its presence to maintain the peace. Following Biden’s inauguration as the new US leader, the USS Theodore Roosevelt aircraft carrier was deployed onto the sea.

“The United States notes with concern the pattern of ongoing PRC attempts to intimidate its neighbors, particularly Taiwan,” said State Department spokesperson Ned Price. “We urge Beijing to cease its military, diplomatic, and economic pressure against Taiwan and instead engage in meaningful dialogue with Taiwan’s democratically-elected representatives.”

The US has maintained that its increased presence through the deployment of vessels and aircraft carriers was an exercise in freedom of movement.

With the US now under new leadership, China has now reached out to Biden with President Xi Jinping urging Biden to refrain from adopting the anti-China stance of his predecessor Donald Trump. Xi also warned that should Biden keep the stance, it risks the chance of starting a “new Cold War.”

Xi made these comments, although without mentioning either leader by name, at the World Economic Forum in Davos. At the time, Biden urged Trump to cease the isolationist approach to China but noted that the US must remain firm with China.