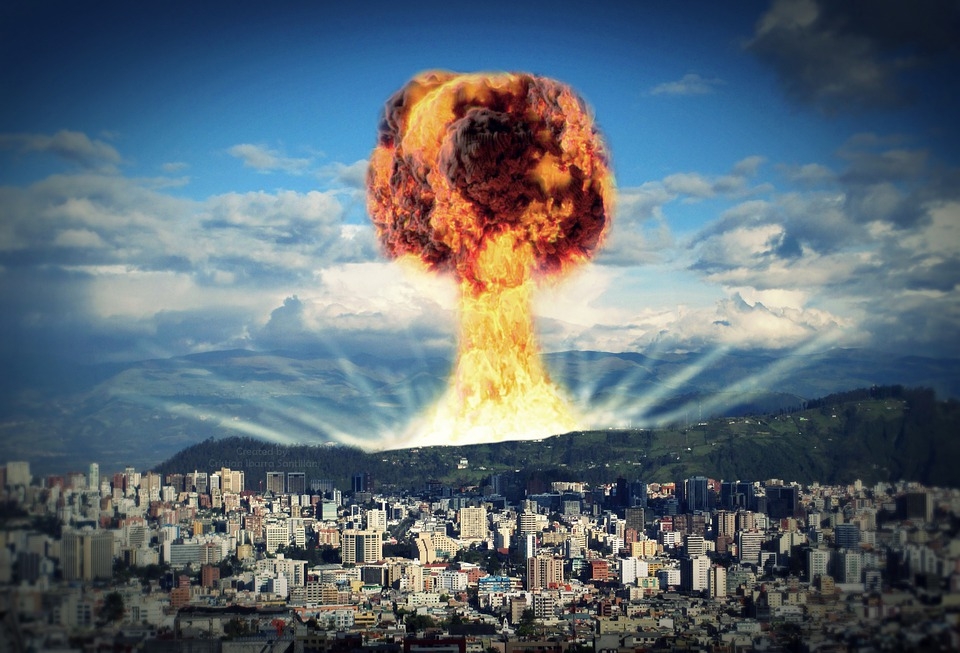 Nuclear arms are an issue that many countries are determined to keep under control else it may break out a war equivalent to that of world war 3. However, a US military admiral has warned that this may be what could await the United States when it comes to Russia or China.

Fears of a massive conflict equivalent to that of world war 3 have been stoked especially as US Strategic Command head, four-star Admiral Charles A. Richard, accused both China and Russia of taking advantage of the ongoing COVID-19 pandemic to advance their agendas either in their region or on the world. Richard cited the cyber attacks and the space threats as instances of the two countries’ attempts to stoke conflict.

“These behaviors are unstabilizing, and if left unchecked, increase the risk of great power crisis or conflict,” wrote Richard in a piece for the US Naval Institute’s Proceedings publication. “We cannot dismiss or ignore events that currently appear unlikely but should they occur, would have catastrophic consequences. We must actively compete to hold their aggression in check; ceding to their initiatives risks reinforcing their perceptions that the US is unwilling or unable to respond, which could further embolden them.”

Richard added that this may also give the US’ allies the impression that the country is unwilling or unable to take the lead. The admiral went on to say that the US must take immediate action in order to reinforce its position and noted the possibility of a regional conflict with either Russia or China could result in a war using nuclear arms in the event a perceived loss would threaten the regimes of their respective leaders.

China’s conflicts with the US stems from trade as well as the pandemic, and the defense of Taiwan and the South China Sea. China has claimed to have sovereignty over the waters, putting them at odds with overlapping claims from its surrounding countries. The US has also strongly opposed China’s claims on Taiwan and the South China Sea by increasing its presence in the waters to deter potential aggression from Chinese forces. Previously, China has been training its troops to speak in “Battlefield English” as the Communist nation prepares for a possible war with the US and other Western countries.

The state media China Global Television Network reported that learning English was an important part of the training the troops are going through.