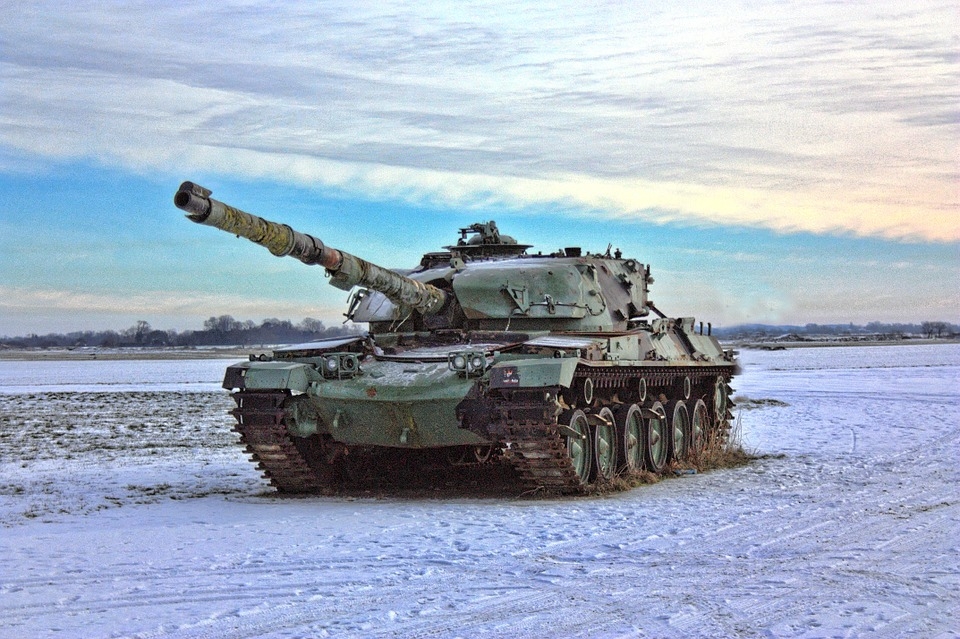 China and Taiwan have long been at odds due to the Communist nation’s claim of sovereignty over the island nation, which is long resisting the claims. Tensions between the two countries have since risen especially as China is now ramping up its preparations for a possible conflict, possibly breaking out into a world war 3.

Local news outlets in Taiwan have reported that Chinese air forces were seen flying over the country’s airspace in a span of 30 days for the past month. China’s state outlet Global Times responded saying that the intrusions over Taiwan’s airspace served as a warning to the island nation that Beijing is preparing to fight a potential war with Taiwan in the skies. The outlet went on to note the increased presence of China’s warplanes over the island and referencing an analyst who said that Taiwan’s insistence on being independent would mean war to China. The report also stated that China is already ramping up efforts to prepare for a possible war with Taiwan through conducting exercises in the Taiwan Straits.

“The mainland is both talking the talk and walking the walk, so foreign and Taiwan secessionist forces should not make the strategic error of believing that the mainland dare not use force when needed, and such miscalculation could lead to a result neither side would like to see,” said the report.

In response to the threats, US Department of Defense spokesman John Kirby described the aerial drills being conducted by China over Taiwan’s airspace as “unfortunate.” Taiwanese President Tsai Ing-wen also responded saying that Taiwan does not need to declare itself an independent state.

In other news, aside from conflicts with China, there are also tensions between Russia and other countries. In an episode of “Cold War Conversations,” a retired member of the Canadian Parliament and former career fighter pilot in the Royal Canadian Air Force Laurie Hawn revealed that NATO had plans to launch nuclear weapons on Soviet states using an upgraded version of the Lockheed F-104 Starfighter aircraft. Hawn also recalled the training exercises that were done in preparation for the scenario.

“The missions were one way, meaning you weren’t going to get back to an airbase on our side,” shared Hawn. “The targets were all pre-planned, people had assigned targets, whether they were in East Germany or Czechoslovakia -- there were some even deeper than that.”