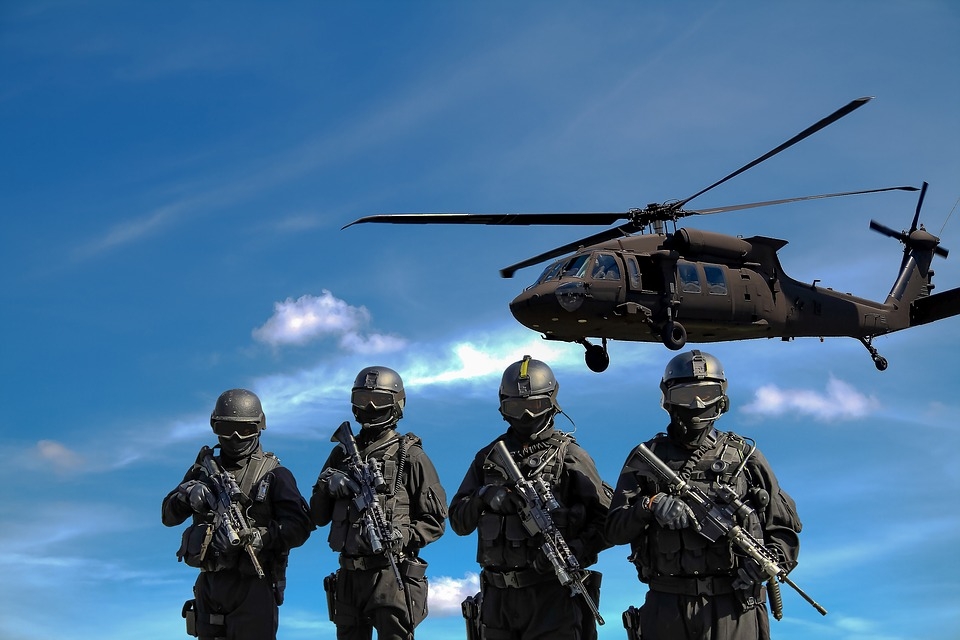 With the tense relations between the United States and Russia come the fears that should things escalate, it could potentially turn into an all-out conflict or world war 3. Recently, Moscow has blasted the US for conducting exercises in Estonia, saying that the military exercises could potentially fuel the tension in the region.

Russia claims that the US conducted these live-fire exercises close to the border. Also known as Rail Gunner Rush, the exercises involved the launching of multiple rockets, and troops from the 41st Field Artillery Brigade took part in the exercises. The Russian embassy in Washington has since released a statement about the recent rocket launches, describing the activity as “demonstrative saber-rattling.”

“The Russian Federation has repeated to the United States and its allies to limit training activities and to divert the exercise zones from the Russia-NATO contact line. We consider the actions of the US Armed Forces in Estonia provocative and extremely dangerous for regional stability,” said the Embassy in the statement, noting that if the situation was reversed and the Russians conducted live-fire exercises at the US border, how would Washington react.

A US Army official stated that the exercises were not directed to any country or region. 41st Field Artillery Brigade Spokesman Major Joseph Bush said that the United States does not need to publicly reveal live-fire exercises that are taking place because of the size, and added that the army did this out of transparency. Major Bush then explained that the objective of the exercises is to demonstrate the US’ partnership with its NATO allies.

The live-fire exercises in Estonia are set to end next week on September 8.

The conflict between India and China has recently escalated over the long-disputed Himalaya border. It was revealed that an Indian special forces officer was killed during another skirmish at the border the previous weekend. It is also believed that a member of the Special Forces Frontier was also injured in the recent clash.

Although the fatality has not been publicly announced on both India and China, both countries have laid the blame on each other for the sudden escalation. India was accused of violating the territorial sovereignty while China was accused of taking provocative measures to exert control in the area.