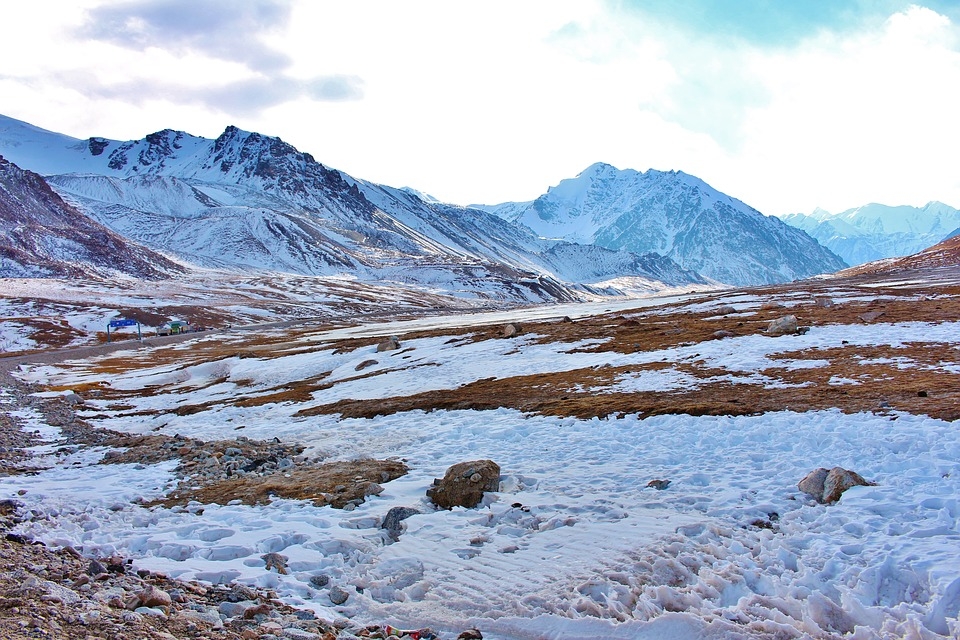 Despite the raging pandemic, there are nations that are still at odds with each other like China and India, who are currently in the midst of a dispute at the border. With fears of a possible World War 3 brewing, an expert has warned that the conflict at the border may be used by Russia, Iran, and North Korea to their advantage.

Express reports author Gordon Chang claims that the ongoing clash between China and India surrounding the border could be taken advantage of by several countries that could potentially set off World War 3. Specifically, countries such as Russia, Iran, and North Korea, who may use the conflict at the border to gain more leverage against the United States. Chang goes on to explain that ever since the clashing of India and China at the border, the three other countries have grown more “volatile.”

“We have got to be concerned that this would also be Russia and the United States. The way this could spread is not so much that countries join in with China and India. But it is that you have Russia, Iran, and North Korea trying to take advantage of this situation and causing trouble elsewhere,” said Chang.

The author goes on to explain how the crisis would be worsened, saying that the three countries may think the US is preoccupied or think that they have nothing to lose. Chang shares how Iran could start conflicts in its neighboring countries, while Russia could potentially reapply pressure on Ukraine.

But in terms of conflict on a global scale, Chang says that China may potentially become the catalyst of World War 3. Should tensions continue to escalate with India, then China may get even more dangerous, with the author noting the incidents that are already occurring between ships on the South China Sea and the East China Sea.

Tensions between Asia and North Korea have since grown ever since the communist nation has undergone continuous development and testing for its nuclear weapons. Back in 2017, according to Donald Trump, North Korea’s testing of a ballistic missile was met with displeasure from the Chinese front. According to the South Korean military at the time, Pyongyang fired a ballistic missile near Bukchang and a US official said that the initial indications suggested that it was an unsuccessful test.

Japan also ripped into North Korea for the launch, saying that it violated a UN resolution.