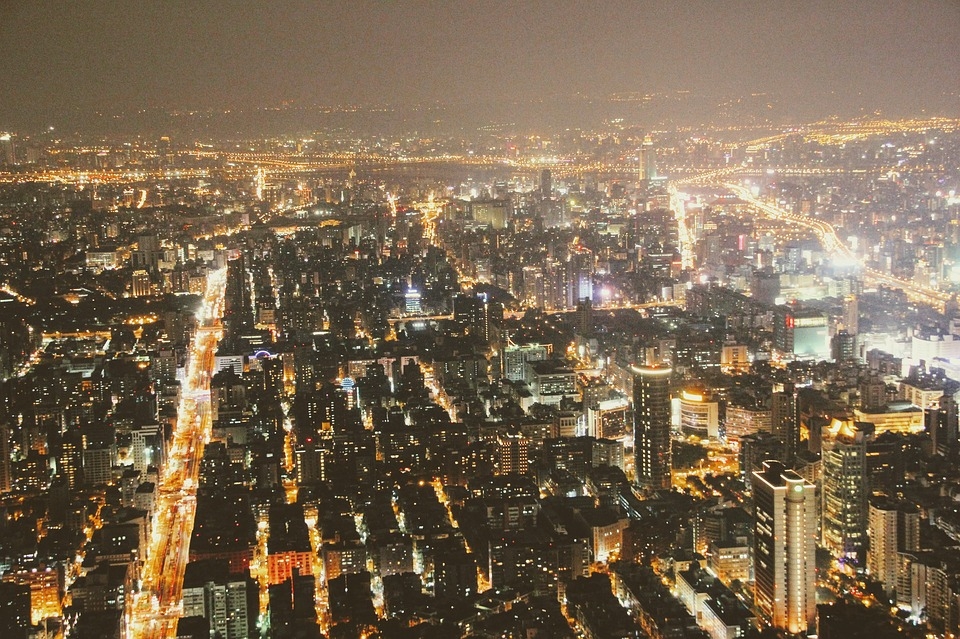 With the escalating tensions between China and several major countries come fears of a possible World War 3 in our midst. An official from Beijing has recently vowed that Taiwan will be reunified with mainland China and warned the United States that any interference would be futile.

Express reports that during a state press conference, senior military official Colonel Ren Guoqiang attacked US Defense Secretary Mark Esper, saying he was full of arrogance. Colonel Guoqiang commented on the $493 million US-Taiwan arms deal that will be used to upgrade the surface-to-air Patriot missiles, saying that China was indeed going to impose sanctions on Lockheed Martin, the defense contractor for the United States.

Colonel Guoqiang also blasted the US for sending military personnel to Taiwan for military exercises, reasoning that this would have negative consequences on bilateral relations.

“These attempts to contain China with Taiwan interfere in China’s internal affairs and undermine peace and stability across the Taiwan Strait. They are completely wrong and extremely dangerous. The US should realize that China must and will be reunified, and the great rejuvenation of China must and will be achieved,” said the Chinese commander.

The Colonel continued to stress that Taiwan is part of China, and its future depends on its reunification with the mainland and thus Taiwan has no other nation to turn to for support.

If not with China, World War 3 fears have also been stoked with the relations between the United States and North Korea as well as South Korea. The communist nation was revealed to blast South Korea because of the U-turn, saying that it contradicts with the south’s calls for peace between the two. Seoul and Washington announced the changes in guidelines last week, the guidelines essentially lifting the ban on South Korea using solid fuel for space rockets.

With this move, South Korea is expected to be launching satellites to keep tabs on North Korea. Under the alliance accord signed in 1979, South Korea is not allowed to fire solid-fuel ballistic missiles with a range of over 800 kilometers.

This was revealed days after North Korea fired a ship-based missile off the east coast. Seoul officials state that the missile flew nearly 100 kilometers.