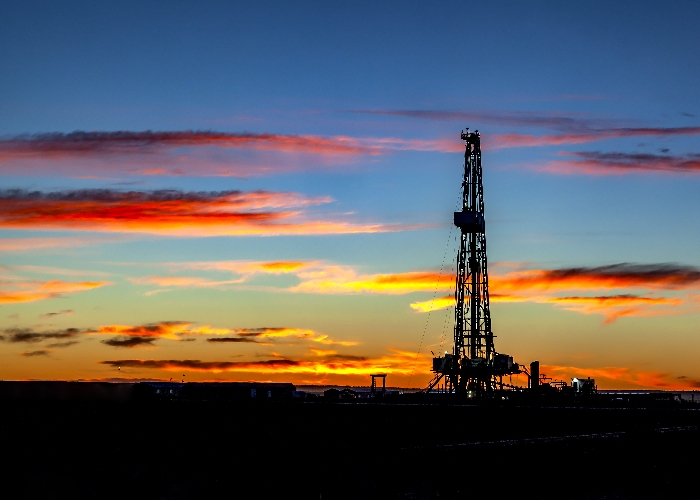 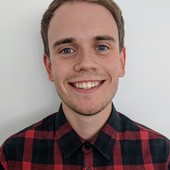 Four weeks have passed since Russian troops invaded Ukraine. To impede the onslaught of Vladimir Putin’s war machine, countries in the EU and elsewhere have announced measures to cut imports of fuel and energy from Russia, draining the coffers of the world’s largest exporter of gas and its third-largest supplier of oil.

Could this energise a global transition from fossil fuels? Or simply deepen the reliance of major emitters on less volatile sources?

At the war’s outset, Ellie Martus and Susan Harris Rimmer, lecturers in policy at Griffith University in Australia, reasoned that EU efforts to curtail Russian imports, which comprise 40% of the bloc’s gas, could benefit the continent’s flagging green transition:

“We believe the crisis has the potential to accelerate Europe’s trend toward renewables, as it seeks to reduce its reliance on Russian gas.

"We may see increased efforts to shift to interdependent renewable generation, such as the proposed offshore windfarms intended to be shared by multiple European nations.”

But, they caution, ditching Russian fossil fuels does not imply an inevitable doubling down on renewables.

“In the near term, there is a huge risk that the crisis in Ukraine focuses attention on energy security at the expense of decarbonisation,” they say.

“We may see a return to coal power. Countries like Germany may even be forced to rethink or delay their nuclear phase out. Other major fossil fuel exporters such as Australia are already lining up to fill any gaps in European markets.”

“The new government [has] approved an ambitious agenda, including objectives by 2030 to phase out coal (eight years earlier than envisioned under Merkel), achieve 80% renewable electricity (up from the prior 65% goal), earmark 2% of land for onshore wind, and achieve 50% climate-neutral heating.

“Russia’s invasion of Ukraine has made all of this significantly harder to achieve.”

Wing’s pessimism stems from the fact that the German energy transition had, for decades, relied on gas as a “bridge fuel” which would wean the country off carbon-heavy coal power and buy time to build up solar, wind and other renewable sources. That bridge has now “collapsed” according to Germany’s climate state secretary. An embargo on Russian oil and gas threatens petrol shortages, poverty and mass unemployment in Germany, says one minister.

A proactive German response could still turn a war-induced energy crisis into a green opportunity, Wing argues. While lower- and middle-income Germans might balk at bearing higher costs for the energy transition, Wing believes that the federal government could secure public support by restoring energy cooperatives and other measures which shift “agency and power” over the energy system to “enterprising citizens and communities” and away from “large corporations”.

And the pain of cutting off Russian imports is not intolerable according to Wing:

“Some experts suggest an embargo could impact the country’s economy less than COVID-19, in the short term leading to a fall in GDP of between 0.5% and 3%, compared with a 4.5% decline during the 2020 pandemic. Meanwhile, renewables could be massively expanded to help make up the shortfall, with coal, for example, providing a temporary backup solution (nuclear remains a domestic bugbear).”

“This is also a moment pregnant with possibility,” Wing says. “A potential ‘Zeitenwende’ (historical turning point) for Germany, Europe, and the wider world.”

The dash to replace gas

Fear of having to do without Russian gas for heating homes and generating electricity is also blinding the European Commission’s response to the crisis says David Toke, a reader in energy policy at the University of Aberdeen.

“Altogether, the EU needs to replace 155 billion cubic metres of natural gas to end its reliance on Russian suppliers. This can be done without increasing the production of what the EU calls ‘renewable gases’ like hydrogen and biogas.”

Hydrogen is a low-carbon fuel which can be produced by splitting water molecules with renewable electricity (in which case, it’s called green hydrogen). Biogas is a product of the anaerobic digestion of energy crops, such as maize (grown using fertiliser typically generated by burning fossil fuels), and farm waste, including manure.

“Incentives that would otherwise pay for producing green hydrogen or biogas should be used to install extra millions of electric heat pumps and renovate buildings to ensure they waste less energy instead,” Toke says.

“According to one analysis, heat pumps use renewable electricity to produce warmth four times more efficiently and at much lower costs to the consumer compared to green hydrogen.”

Putin’s war in Ukraine will continue to disrupt the energy policies of distant countries. Another consequence may be the faltering roll-out of green technology says Gavin Harper, a research fellow in critical materials at the University of Birmingham. That’s because Russia, as well as being a major fossil fuel exporter, also supplies much of the world’s platinum and nickel – essential elements for making hydrogen fuel cells and electric vehicle batteries.

International resolve to cripple Russia’s revenue streams will not translate into comprehensive strategies for phasing out fossil fuels on its own. In its upcoming energy supply plan, the UK government has a chance to act decisively on the fuels bankrolling wars, raising household bills and heating the planet.