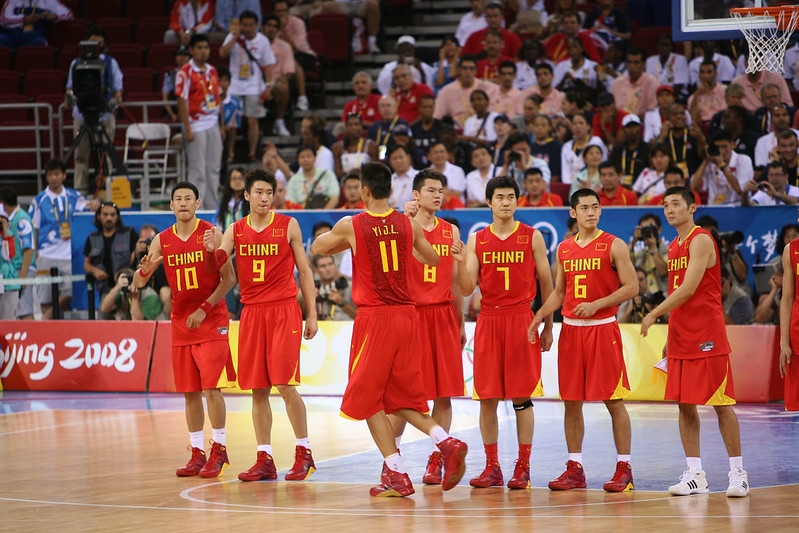 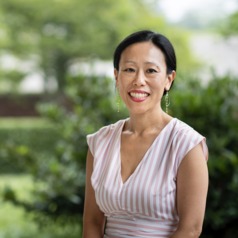 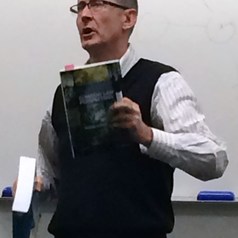 Aside from fake snow and COVID-19, the Beijing Winter Games are controversial for many reasons.

They are a potent political symbol of the Chinese state’s ambitions and authority. Held just a year after the triumphalist 100-year anniversary of the Communist Party’s founding, General Secretary Xi Jinping is using the Olympics to showcase to the world that China is powerful and on track to fulfil its Chinese Dream of national rejuvenation.

How will the Chinese Communist Party (CCP) use the games domestically to push this narrative and how will it be viewed by the rest of the world? What does the party hope to gain by the games being perceived as a success?

Competing narratives at home and abroad

Others see China’s rise as more benign, even appropriate for a country possessing 4,000 years of history and having made astonishing economic progress in the past 50 years.

These contrasting interpretations have generated much debate internationally before the Olympics. Several western countries have declared a diplomatic boycott because of concerns over the shocking human rights violations of the Uyghur minority and deep repression in civil society, particularly in Hong Kong.

Domestically, however, the Olympics are portrayed as something that benefits the Chinese people – a way for Chinese athletes to achieve glory and to showcase the Communist Party’s ability to execute a world-class sporting event. The underlying narrative glorifies the regime and legitimises the CCP’s institutions and practices.

The party’s central role in the Chinese Dream

Chinese media have struck back at the international criticism, saying the US is being dumb and mean for criticising China’s highly restrictive zero-COVID policies and the Americans weren’t invited to the Olympics in the first place.

The domestic objective of these aggressive narratives is to reaffirm the primacy of the Communist Party as the best protector of China and its people against provocative elements in the international community.

The Beijing Winter Olympic Games is a party "by invitation only". Some US politicians need not flatter themselves by "weaponizing" their attendance. One can't decline an invitation without first receiving one.@WhiteHouse @StateDept

At the same time, the games represent an opportunity for Xi to reset the global rhetoric on China by welcoming the world to Beijing’s “smart, environmentally friendly” Olympics.

China’s so-called “wolf-warrior diplomacy” has hurt more than helped its interests abroad. As a result, Xi has pleaded with party members, Chinese diplomats and the Chinese media to “set the tone right” by being more modest and humble, to promote a more “credible, lovable and respectable image of China,” a request with which they have grudgingly complied.

For Xi, he needs both the party’s compliance and acceptance. The party is at the core of everything he wants to do – primarily, to deliver his “Chinese Dream” to the people.

While the Chinese Dream has often been compared to the “American Dream”, it is most emphatically not an American Dream with Chinese characteristics.

So, when someone or something is perceived as a threat to the party’s centrality, the regime launches into self-preservation mode. For example, when some in the west raised the prospect COVID may have been engineered in a Chinese lab, the Chinese Foreign Ministry struck back hard by endorsing a conspiracy theory the US Army introduced the virus to Wuhan.

In Xi’s speech on the 100th annversary of the CCP’s founding last year, party members were reminded the CCP leadership, with Comrade Xi Jinping, at its core is

the foundation and lifeblood of the Party and the country, and the crux upon which the interests and well-being of all Chinese people depend.

This need is evident in the language Xi uses in public statements. Xi uses a great deal of imagery to exhort the Chinese people to march together with the party on the same difficult path toward this shared vision of the future.

As China continues to build its economy and burnish its great power status with high-profile events such as these Winter Olympics, it is also attempting to show the world that its model of governance is supreme.

These games are a giant advertisement for the Communist Party, exemplifying the kind of sharp efficiency that high-tech, authoritarian governments can bring to events of this magnitude. It can also demonstrate how successful the government has been in containing COVID, though this has involved blockading people in their own homes and the discriminatory treatment of Africans living in China.

So, when global audiences cheer for their winter heroes, they will also be cheering for the CCP – whether they like that or not.