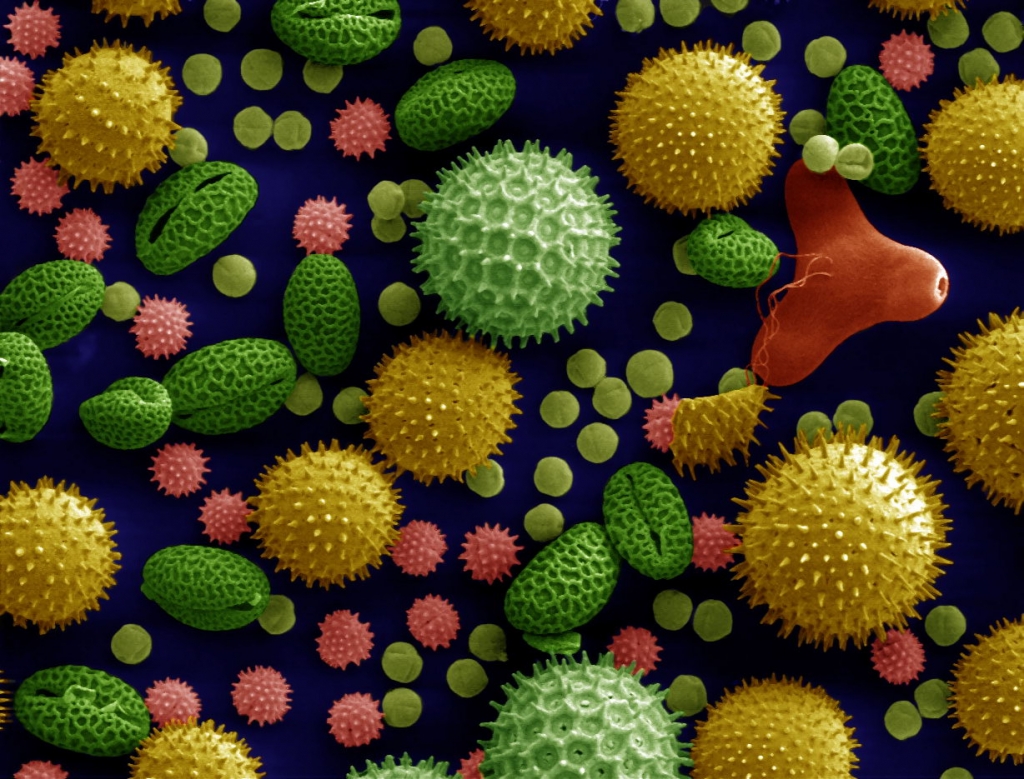 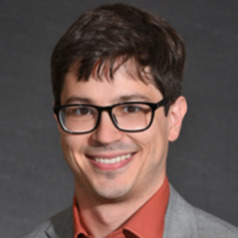 The reason patterns often appear in nature is simple: The same basic physical or chemical processes occur in many patterned substances and organisms as they form. Whether in plants and animals or rocks, foams and ice crystals, the intricate patterns that happen in nature come down to what’s happening at the level of atoms and molecules.

A pattern in nature is any regularly repeated arrangement of shapes or colors. Some of the most striking examples include the hexagonal arrays of rocks at Giant’s Causeway in the United Kingdom, the beautiful fractal arrangements of florets on a Romanesco broccoli and the colorful stripes and spots on tropical fish.

Patterns like these begin to form at a small scale when materials undergo processes like drying, freezing, wrinkling, diffusing and reacting. Those changes then give rise to complex patterns at a larger scale that people can see.

Patterns in ice and rock

Imagine delicate frozen crystals on a windowpane during a cold day. What creates that pattern?

When water freezes, its molecules begin clustering together. Water molecules have a particular bent shape that causes them to stack into clusters shaped like hexagons as they freeze.

As the cluster grows, many outside factors, including humidity and temperature, begin to affect its overall shape. If the water is freezing on a windowpane, for example, small and random imperfections on the glass surface redirect the stacking and create the larger pattern.

This same process of stacking molecules is responsible for the striking variety of snowflake shapes.

What about the amazing patterns of the basalt columns at Giant’s Causeway? These formed 50 million to 60 million years ago, as lava – hot rocky fluid from deep underground – rose to the Earth’s surface and began to lose heat. The cooling caused the top layer of basalt to contract. The deeper, hot layers resisted this pulling, creating cracks in the top layer.

As the lava cooled, the cracks spread deeper and deeper into the rock. The particular molecular qualities of basalt, as well as the basic physics of how materials fracture apart – laws of physics universal to all substances on Earth – caused the cracks to meet up with one another at certain angles to create hexagons, much like the stacking water molecules.

Eventually, the cooling basalt broke into the hexagon-shaped columns of rock that still create such an impressive pattern millions of years later.

The creation of complex patterns in living organisms also begins with simple mechanisms at the molecular level. One important pattern-making process involves the way diffusing chemicals react with one another.

Imagine how a drop of food coloring spreads in a glass of water – that’s diffusion.

In 1952, English mathematician Alan Turing showed that a chemical spreading like this within another chemical can lead to the formation of all kinds of patterns in nature.

Scientists have proved that this process reproduces the patterns of a leopard’s spots, a zebra’s stripes and many other animal markings.

What makes these markings consistent from generation to generation? As animal species evolved, these chemical reactions evolved with them and became part of their genetic codes. This might be because the markings helped them survive. For example, a tiger’s stripes camouflage it while hunting in a forest or grassland, making it easier to surprise and catch its prey.

However, researchers are still working out the details of which particular chemicals are involved.

Scientists do not always know the purpose of a pattern, or even if there is one. The molecular processes involved are simple enough that they might coincidentally generate a pattern.

For example, in my research team’s work studying plant pollen grains, we have seen a huge variety of patterns, including spikes, stripes and many more.

We don’t yet understand why a plant produces one particular pollen pattern rather than another. Whatever the ultimate use this and other patterns in nature may have, their variety, complexity and order are amazing.