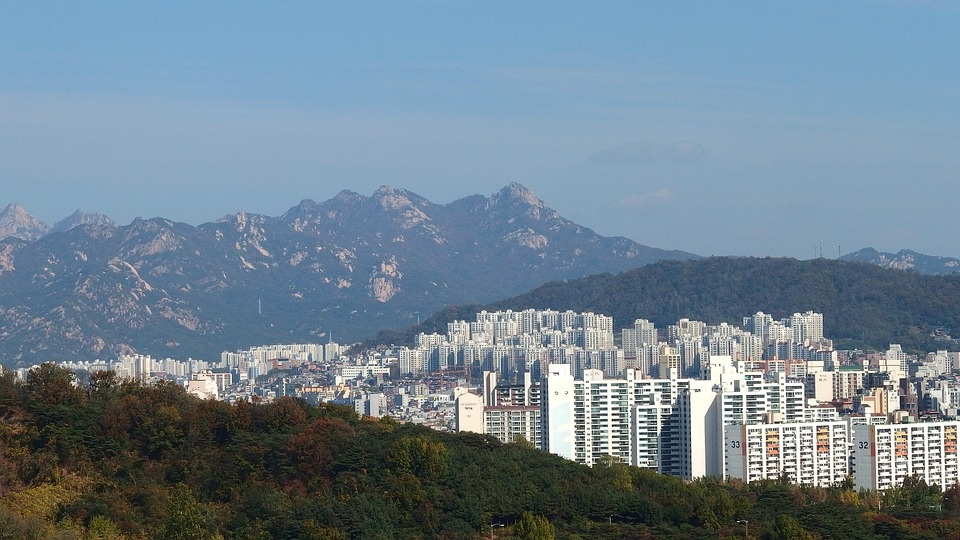 A strict stance on gambling, the difficulty in investing in the stock exchange, the rising prices and interest rates of properties, and the alluring emergence of cryptocurrency. These are some of the leading reasons why digital cash rose like a phoenix in South Korea.

In 2017, cryptocurrency became the hottest option for small and big investors alike. So much so that 3 million of the 50 million South Koreans had a crypto account by the end of the year, pushing the country as the third largest industry for Bitcoin trading, just behind Japan and the U.S. It’s also the home of three of the five largest Ethereum exchanges worldwide, accounting for 35 to 40 percent of the coin’s global trading volume, Forbes reported.

The fiery demand, along with the smothering regulatory framework placed around the crypto market, resulted in what is known as the Kimchi Premium, where traders have to pay a premium price of 30 to 50 percent for the most popular coins. It’s estimated that three out of 10 active employees in the country have invested in some form of cryptocurrency.

South Korea’s impact on the global crypto market is so influential that when a price-tracking site based in the U.S. removed the country’s exchanges due to the Kimchi Premium, the industry saw a $100 billion decline. While outsiders would wonder why so many South Koreans have a vested interest in the crypto sphere, those operating inside it – especially those who are informed – aren’t surprised.

The country's draconian stance on gambling, the growing difficulty in trading in stocks, and the rising prices and interest rates of properties all contributed to the public's gravitating towards the crypto industry. Add to that the fact that trading in crypto is as easy as fishing your phone out of your wallet, with transactions being completed at a near instantaneous rate, cryptocurrency spread in the country like wildfire. This ultimately resulted in cryptocurrency becoming the go-to option for people looking to invest in a high-risk, high-reward asset.

And the reward was indeed jaw-dropping. The Boston College Carroll School of Management released a report on May 20 detailing that people investing in initial coin offerings saw an 82 percent return on investment. And the investors who held on to their coins the longest – going beyond 180 days – gained a capital return between 150 to 430 percent.

Crypto investment is so alluring that even South Korea’s tycoons are pouring millions of dollars into blockchain and digital cash ventures. From using blockchain to incentivize gamers to investing in the crypto exchange market, business moguls are being drawn to the crypto market like a moth towards a flame.

And following that metaphor, these large investors are indeed playing with fire. According to the report released by the China Academy of Information and Communication Technology (CAICT), the average life of a blockchain venture is only 1.22 years, even if maintenance was actively done.