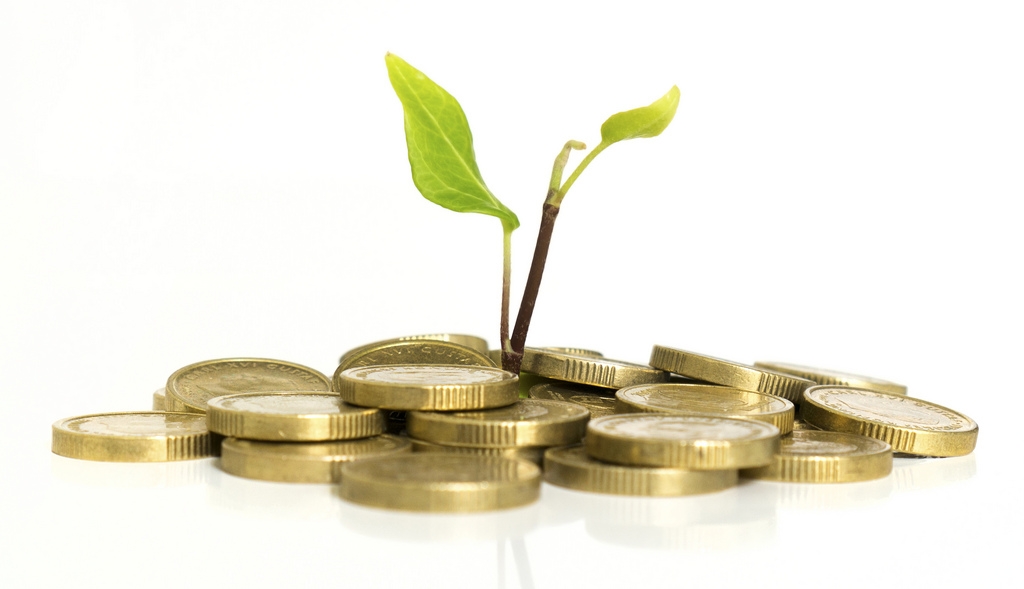 The Boston College Carroll School of Management released a report on May 20 detailing how initial coin offering (ICO) investors are seeing large returns with their capitals. To be precise, the 54-page paper saw a bewildering 82 percent return after combing through over 4,000 planned and launched ICOs.

The ICOs included in the report totaled $12 billion in funds raised, almost all of which began in January 2017. The researchers found that from the preliminary token auction to the first day it was listed on the digital currency exchange, median returns were at 179 percent. This is despite the fact that investors’ holding period lasted an average of only 16 days.

Even when the entity behind an ICO launch failed to place the tokens within a coin exchange on a 60-day notice, representatives still managed to “nearly double” their investment. While researchers estimated that listing a token in an exchange will result in negative returns, the numbers above still persist.

Researchers showed their data highlighting these “abnormal positive average returns,” adding that investors who kept their tokens longer gained more profit compared to those who didn’t. Investors who held on to their tokens for longer than 180 days saw a 150 percent to a jaw-dropping 430 percent capital return.

“While our results could be an indication of bubbles, they are also consistent with high compensation for risk for investing in unproven pre-revenue platforms through unregulated offerings,” the report stated. Moreover, the researchers say that even when scams ran abound, the data showed they didn’t hold much weight in terms of stolen capital as investors were careful enough to identify or underfund these dubious entities.

Speaking of ICO scams, the SEC recently secured court orders against a startup called Titanium Blockchain Infrastructure Services Inc. Robert A. Cohen, chief of the SEC Enforcement Division’s Cyber Unit, said that the company used a social media blitz strategy where the ICO promoted itself as a safe and promising business venture. It even went as far as to claim that investing in the company is equal to investing in Google or Intel, which is a major red flag all on its own. Following the incident, the SEC again issued a warning to the general populace to be wary of these types of illicit activities.